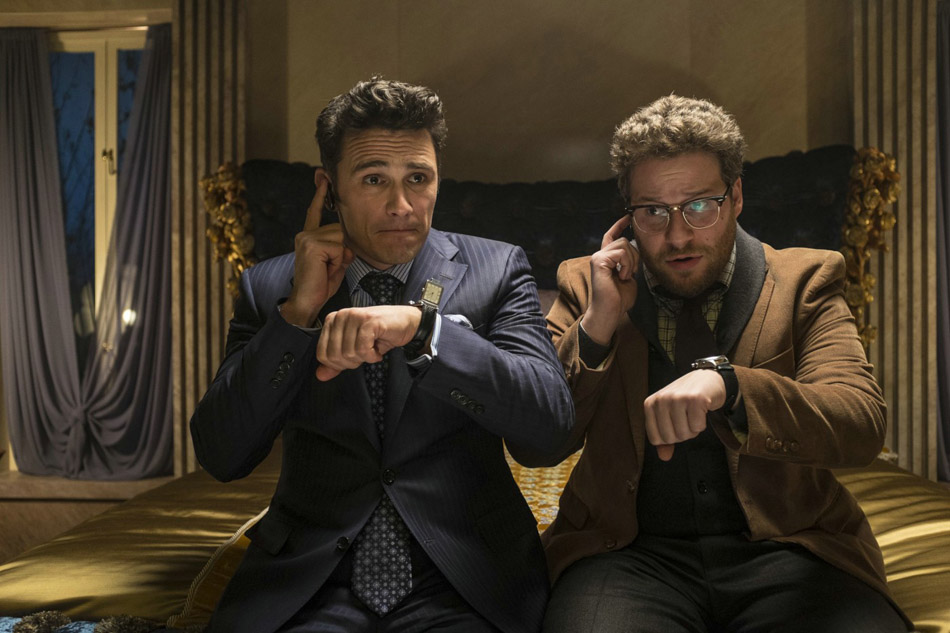 Hollywood has been debating and experimenting with day-and-date theatrical and on-demand releases for years, the most ambitious agreement reached last year when Netflix and The Weinstein Co agreed to release the sequel to Crouching Tiger, Hidden Dragon in IMAX theaters and for streaming simultaneously. Though it was a unique-use case, Sony’s The Interview showed that the competing business interests of movie studios, theater chains, video streaming platforms and traditional pay-TV providers can be put aside to come together around a common cause. Release windows have been shrinking for quite some time, and soon the inevitable march of technology and the evolution in consumption habits will unite to collapse them completely anyway. 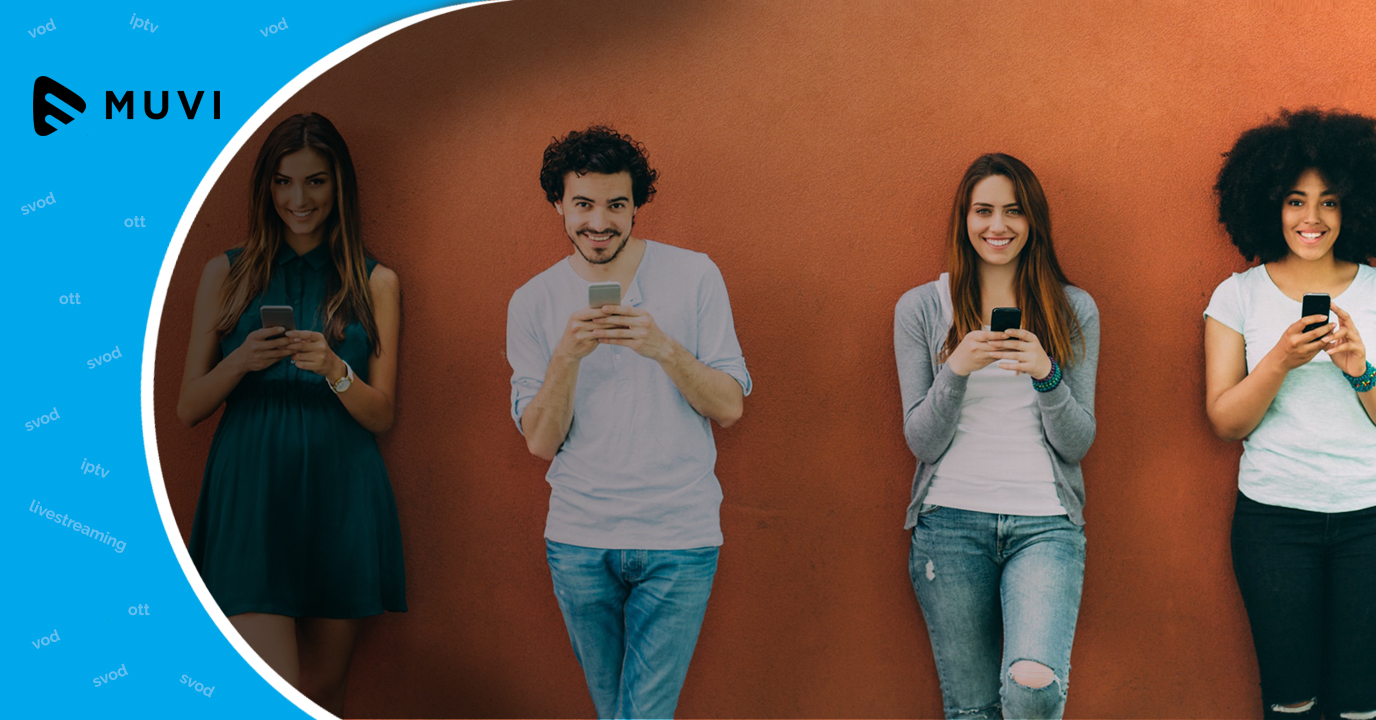