What Is The Best Streaming Service Today? Netflix? Or Hulu? Or Amazon? 22 September 2015 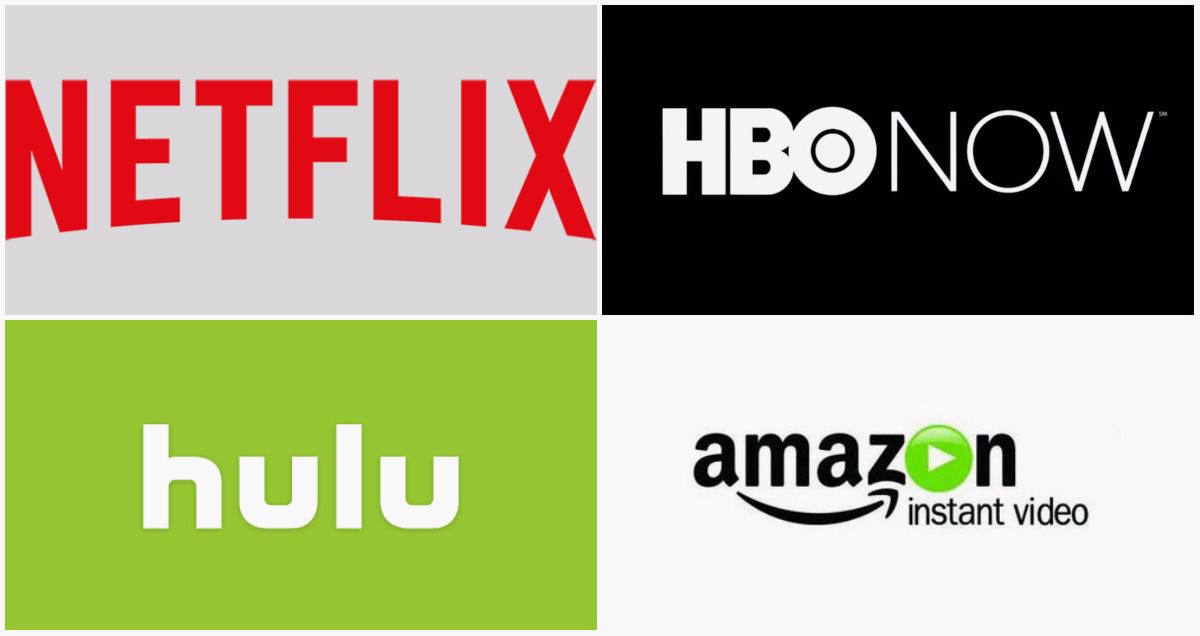 Video on Demand Streaming services started as an add-on to DVD and digital download offerings with a trickle of second-run movies and TV shows. But speedier Internet connections and an explosion of mobile video has allowed services like Netflix and Amazon to bulk up streaming libraries, invest millions in original content, and give traditional pay TV providers a run for their money.

Netflix ($7.99/month)
Netflix is the standard-bearer of streaming. There’s a solid selection at all times, with new titles exchanged for older ones monthly. And there’s Netflix original programming to take into account, too. It’s the only place to get your fix of shows like Orange is the New Black, House of Cards, and Grace and Frankie.

Amazon Prime Instant Video ($99/year)
Yes, Amazon Instant Video is about the same price as Netflix, but it also comes with Amazon Prime‘s free shipping, not to mention Amazon Photos and Music.

Hulu ($7.99/month)
Hulu has a limited number of titles you can watch for free. But for full seasons of current and classic TV series, as well as original content, you’ll need to subscribe for $7.99 per month.