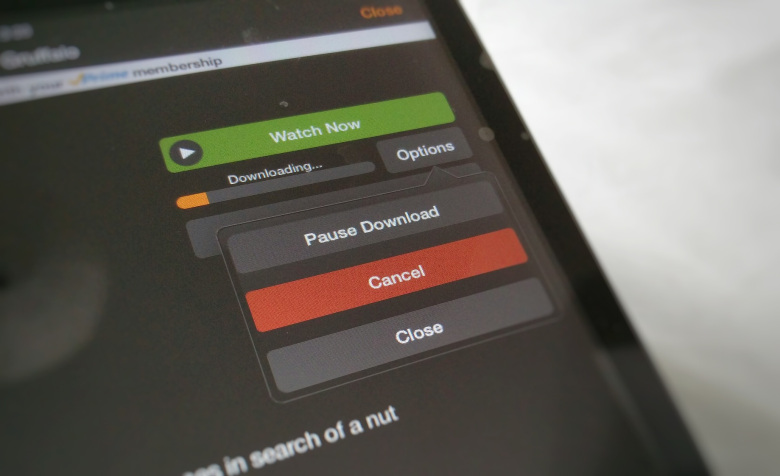 When a company is as big and successful as VOD service Netflix has been, there aren’t a lot of suggestion to propose to its execs as far as making the service better. Amazon made a huge announcement recently by saying they’re letting Prime subscribers download TV episodes and movies for offline viewing. Will Netflix now feel pressured to follow in those footsteps? Not at all, and it’s basically because the big bosses don’t think that consumers can handle that kind of mental pressure.

At the recent IFA tradeshow in Berlin, Netflix’s Chief Product Officer Neil Hunt explained why the company isn’t interested in giving its customers the option to watch its shows and movies without an Internet connection. “I still don’t think it’s a very compelling proposition. I think it’s something that lots of people ask for. We’ll see if it’s something lots of people will use. Undoubtedly it adds considerable complexity to your life with Amazon Prime – you have to remember that you want to download this thing. It’s not going to be instant, you have to have the right storage on your device, you have to manage it, and I’m just not sure people are actually that compelled to do that, and that it’s worth providing that level of complexity.”