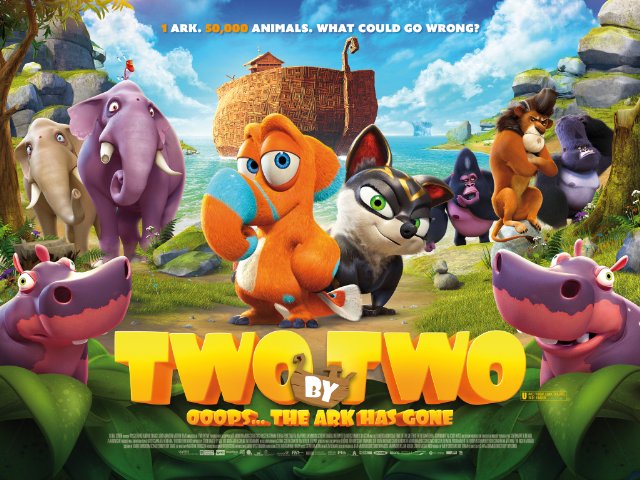 The Martin Sheen-voiced, animated feature “All Creatures Big and Small” debuted this month, but not where you might expect.

The movie, a we-missed-Noah’s Ark tale with some recognizable talent in Sheen and Amy Grant, was scheduled for a limited-release launch in theaters this month. But Google Play offered it free for downloaders and streamers early, as part of a promotion for new family-friendly features for parents using the service.

It would be easy to brush off the streaming debut as just a publicity stunt for a household name with deep pockets. But increasingly, mid-level films that might have once gone straight to DVD are now targeting video on demand streaming services as their release platforms.

“All Creatures Big and Small” wasn’t likely to score a wide theatrical release in any event: National promotion was limited, its two big names had supporting parts, and its directors are relatively new. It’s distributed in the United States by Entertainment One, whose name you probably haven’t seen on a memorable big screen release recently.

The biggest-name example of streaming-first release is, of course, “The Interview:” A South-Korea-set farce Sony pulled from theatrical distribution in December after threats of violence. It went on to make a huge amount of buzz and a respectable haul online, later scoring a limited release of its own.

But even movies without major backstories are set for streaming release, and some of them are not financed by the streaming services themselves.