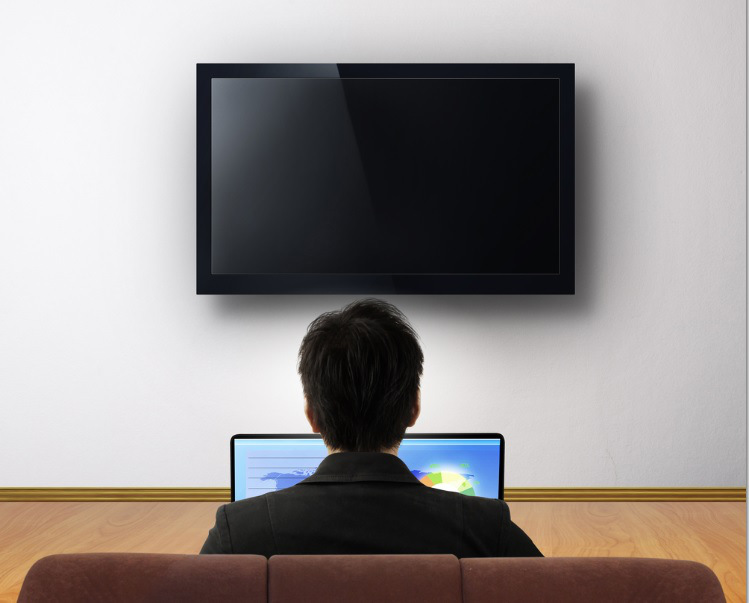 Within a year, Netflix will have more viewers than any of the three broadcast networks, a couple of analysts at FBR Capital Markets predicted this week. There are some caveats having to do with the differing ways that streaming and broadcast audiences are measured, but still, an eight-year- old online video streaming service now claims an audience of comparable size to major television networks that have been around since the dawn of TV.

So does this mean that Silicon Valley – where Netflix is based and with which it long self-identified – is conquering television? Or is it that Netflix has simply learned how to be a successful television network?

That’s not entirely right. The shift from “live” transmission of programming over the airwaves or via conventional cable networks to video on demand streaming services via Internet protocol does change TV in a few key ways that Netflix is probably better suited to take advantage of than its broadcast rivals. But on the whole Wolff has a point: the news media and the music industry have been transformed and by some lights destroyed by digital disruption. Television, on the other hand, remains its couch-potato-breeding, spectacularly profitable self, even when watched on tablets or phones. Along the way it has surpassed movies – which have survived the digital transition more or less intact but somewhat diminished – as the dominant entertainment medium.