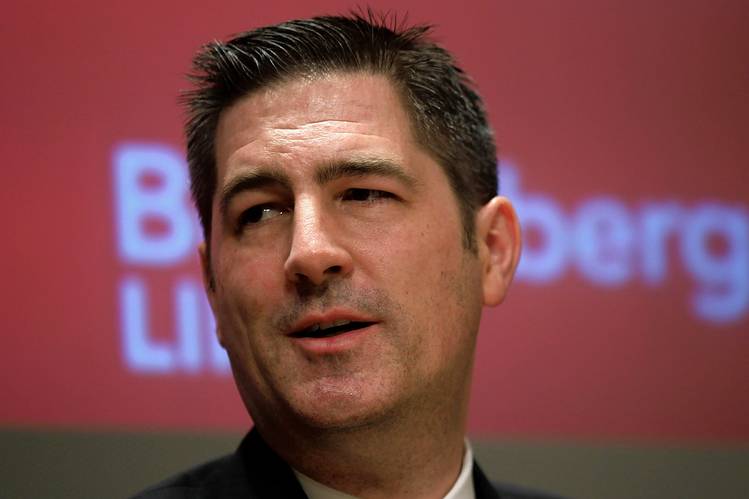 Hedge fund manager and influential shareholder Eric Jackson has a long and complicated history with Yahoo and its CEO, Marissa Mayer.

Jackson has been an on-and-off shareholder in Yahoo since 2006, and during that time he has never shied away from voicing his opinions about the company’s health.

Recently he has bemoaned the weakness in Yahoo’s core business, an opinion which much of Wall Street shares. He has argued that Yahoo is obscenely overstaffed, and that it is doing a horrendous job adjusting to mobile. “What Yahoo apps do you have on your phone?” he asks. “That’s the problem.”

Jackson writes that Yahoo should save itself by transforming into an over-the-top video subscription network in the vein of VOD services like Netflix, Hulu, and Amazon Prime. He claims is that if Yahoo launched such an offering, it would (arguably) be immediately better recognized than Hulu, presumably by virtue of its established brand.

Time Shifting Has Become The Default for modern TV audience

OTT Video Services Are Gaining Over Cable In Romania