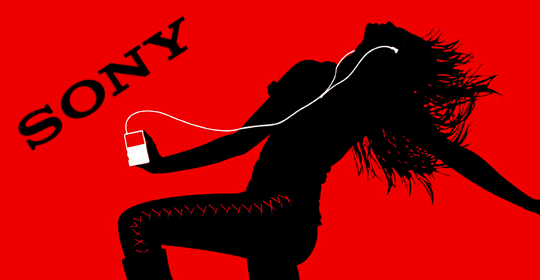 ZDF Enterprises, the commercial subsidiary of German public broadcaster ZDF, and Sony Music Entertainment Germany have concluded an agreement for the marketing of music TV and video material on VoD basis.

As part of the agreement, content from ZDF’s archives of various music programmes and shows such as “ZDF Hitparade”, “Disco”, “Wanna bet!?” and all other programmes featuring artists signed to Sony will be jointly commercialized on video streaming platforms.