Demand For Video Streaming Services Is Up, But How? 08 January 2016 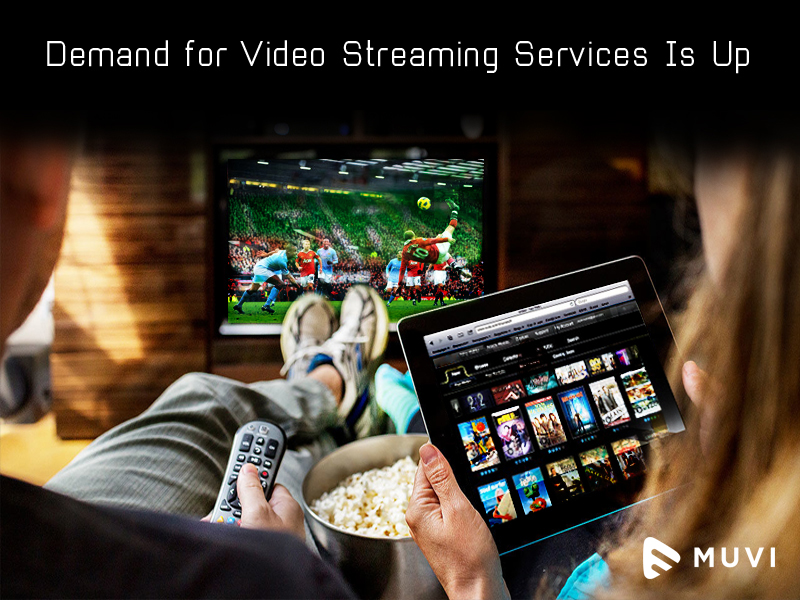 Think people have binged enough? No? Just like the rest of the world.

For a fact, entertainment has grown to account for more than 70% of peak Internet traffic, up from 69% earlier this year and 64% during the first half of 2014, as per the latest report from Sandvine.

Earlier this year, Nielsen reported that 41% of U.S. homes have access to an streaming video on demand subscription service such as Netflix, Hulu Plus or Amazon Prime Video during the last three months of 2014, up from 36% in the same period last year. And 13% of homes have more than one video streaming service.

With the streaming demands going up, networks seem to be increasing capacity to handle consumers’ growing reliance on streaming video, which is evident now as several streaming outlets, Netflix, YouTube and Amazon included, have begun building out 4K video libraries.

Leading CDN service provider Akamai Technologies has released its Third Quarter, 2015 State of the Internet Report. The report suggested that there was a huge increase in appetite for online video.

Here are a few key pointers from their report :

There’s no doubt about how the uptake of online video has gone up and how its is bracing up for even more in 2016. About time, video publishers and content owners get ready to usher in the online video revolution and make the most of their content.

Read about how ISKCON and HTVFun teamed up with Muvi to deploy online video streaming platforms and distribute their content digitally to a targeted, gigantic audience.