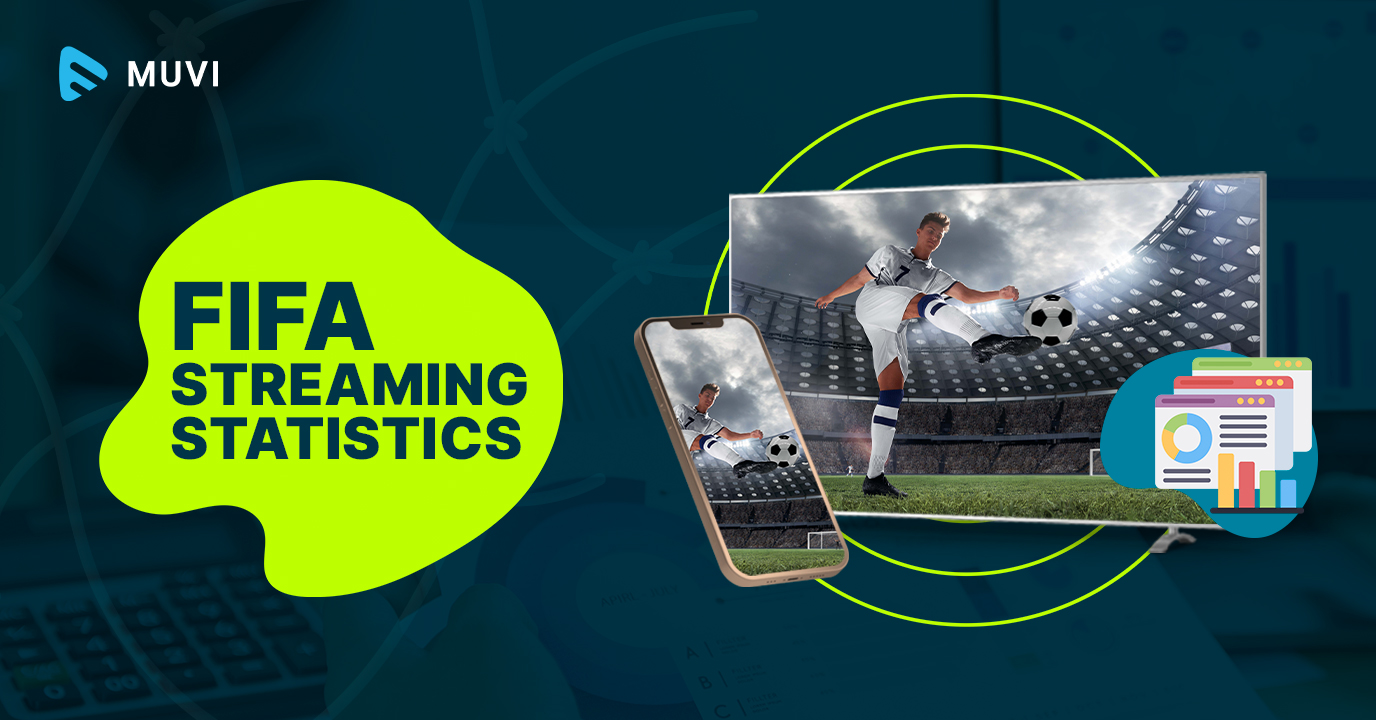 The FIFA 2022 World Cup is here and football fans from all over the world are eagerly waiting for its launch. Today, easy access to cutting-edge technology and availability to the internet has enabled more and more people to stream sports than ever before. To watch football matches, billions of people around the globe will be streaming them online on their smartphones and computers. From reviews to match analysis to fiery discussions, technology is helping build a better experience for everyone. So whether it’s a soccer fanatic or someone new to the sport, you might want to keep reading this article to get some insights on where to see live highlights of this year’s event.

Here are a few crazy FIFA streaming insights about the FIFA World Cup!


The FIFA world cup is ranked right next to the summer games or the Olympics. With 32 teams participating this year, the viewership is expected to be around 3.3 billion which is roughly equivalent to 40 percent of all the people on earth. Technology will play a major part in ensuring that this runs smoothly. 5G has been rolled out and 6G is in the testing phase meaning blazing fast internet to stream FIFA World Cup 2022 Qatar much easier than before. Sports events have been known to record very high viewerships. 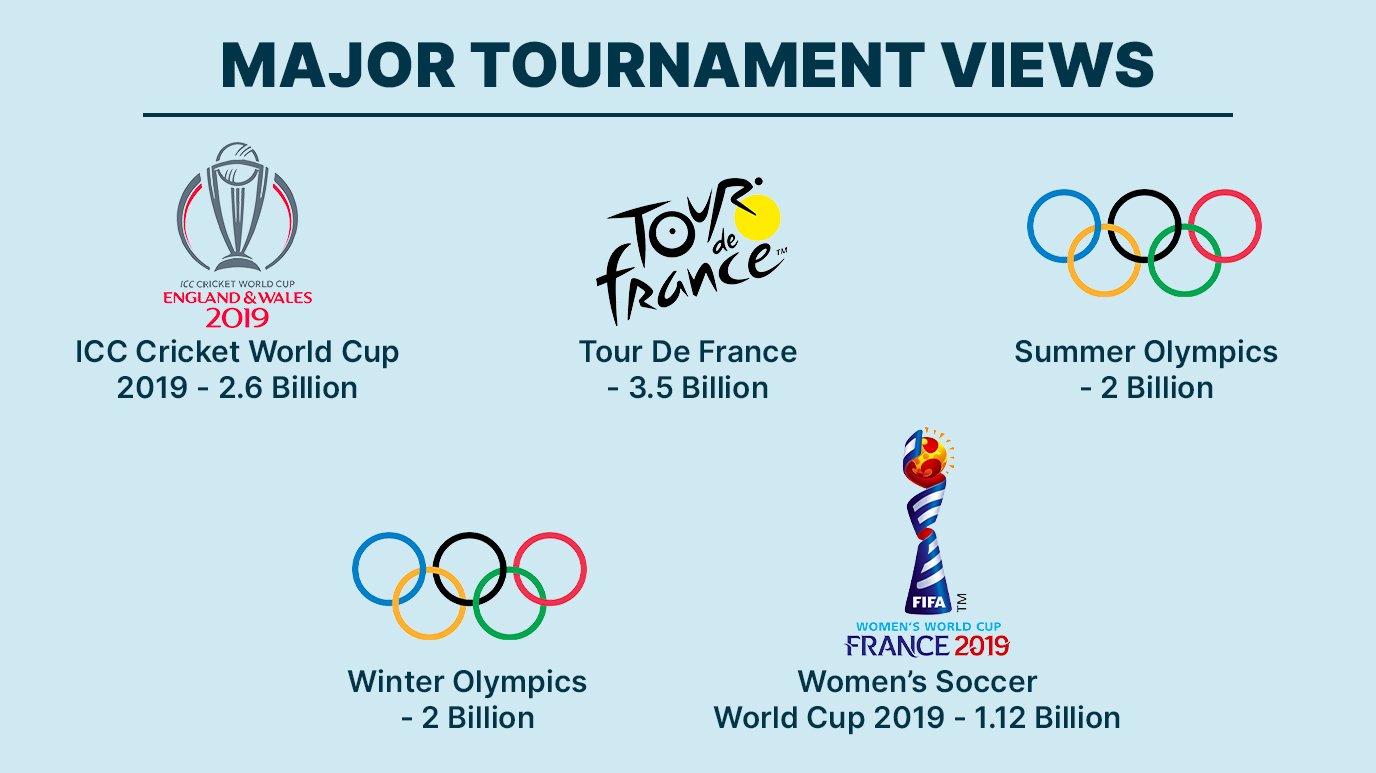 Just this year in April, FIFA launched FIFA+ free streaming service that aims to make football more accessible to a wider audience using the power of the internet. Built on the advertiser-funded model, the FIFA+ project will include video advertising, pre-roll advertising, and banner advertising giving marketing opportunities to clients as well as helping keep the platform to generate revenue and allow free usage. Here are some other features of the application.

When we look at the insights from 2018, nearly 51.3% of the global population watched the sporting event. Here are some interesting insights about viewership from the past edition of the world cup.

According to Forbes, Qatar is the least populated country to have ever hosted a FIFA world cup. Just for comparison, Qatar’s total population is 2.8 Million and around 3 Million people watched the games in stadiums during the month-long 2018 edition of the tournament. Here are some more insights about this year’s edition.

Huge tournaments such as the FIFA World cup creates revenue prospects like no other form of sports entertainment. People all over the world watch it amounting to billions in Ad revenue and sales. If you are planning to host your very own streaming service for a podcast, commentary,  match analysis & discussions, etc, try MUVI ONE. A comprehensive multi-platform streaming solution that lets you build your own audience combining the power of your content with cutting-edge streaming technology. With MUVI, CREATE your very own streaming network to start connecting with fans worldwide. MUVI hosts all types of streaming models such as SVOD, FAST channel, etc so that you can decide your way of earning. Accepting all major payment gateways ensures you connect to a wider audience and accept payments worldwide. Click on the link below to understand why MUVI can be a game-changer to your streaming requirements.