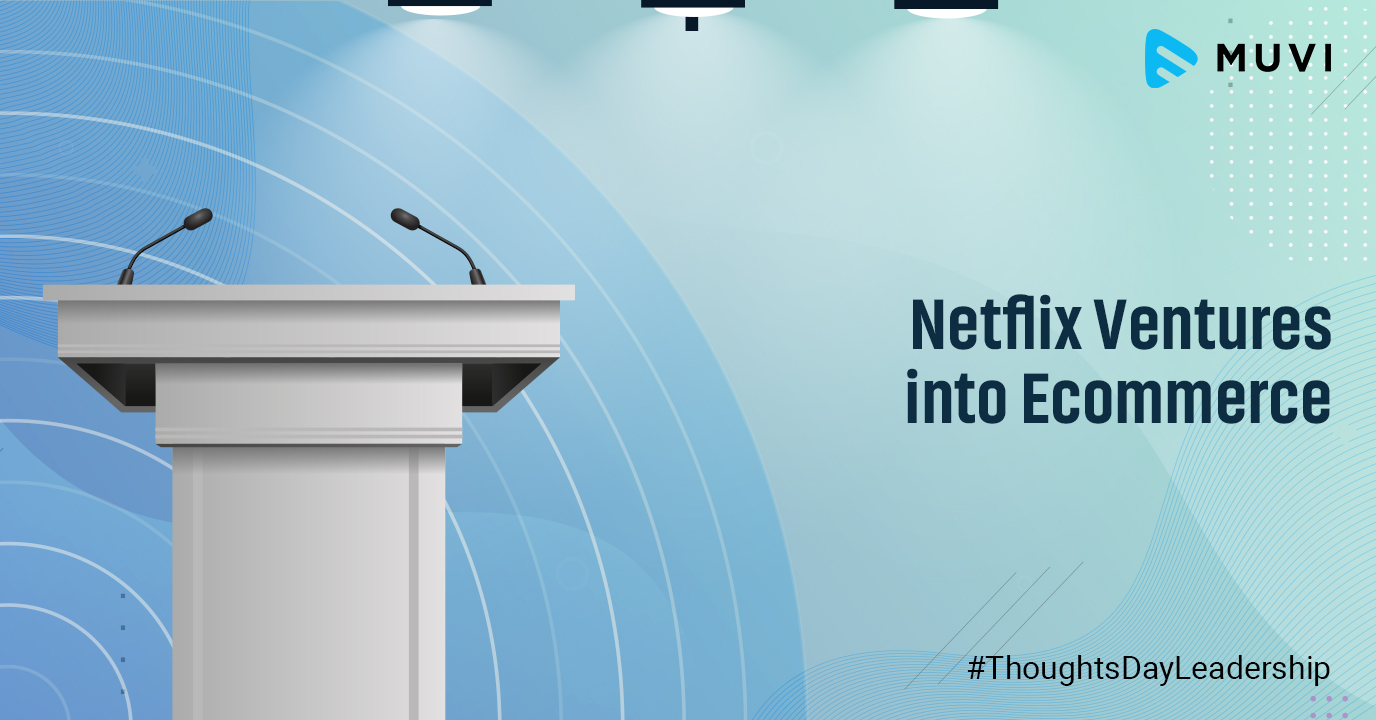 In a new attempt to rope in new customers, Netflix debuted into the ecommerce industry by launching their e-commerce store called ‘Netflix.Shop’. The store is offering apparel, jewelry and collectibles to fans of its original series.

Netflix.shop is an ecommerce store offering jewelry, apparel, and collectibles to fans of its original series. Items available the first day include hoodies, tees, jewelry and a collectable clock inspired by the streamer’s anime series Yasuke, as well as tees, and toys from the anime series Eden. There is news that action figures will soon join the line-up of available merchandise for sale.

All of the product lines were created in partnership with outside designers, including jewelry designer Kristopher Kites, streetwear brand Hypland founder Jordan Bentley, and multidisciplinary artist Nathalie Nguyen.

Netflix’s ecommerce after years of dabbling in the consumer products business finally finds a way to capitalize on the runaway success of some of its original series. Those ambitions have grown from selective IP licensing to certain retailers and brands to more wide-ranging efforts.

Streaming Industry and Ecommerce- What does the Future Hold?

The close connection between online video streaming services and online shopping is nothing new. While Amazon Prime members can enjoy premium benefits shopping on the Amazon ecommerce store, the new kid on the block is Netflix. Although there is a catch here- Netflix subscribers cannot directly buy products from Netflix.shop and they will be needing a separate account.

However one cannot negate the innumerable possibilities that this partnership between streaming services and ecommerce can offer. With the streaming giant launching their branded online store, it’s a great opportunity for ecommerce platform providing companies.

Although Netflix hasn’t yet ventured into live commerce (live streaming + ecommerce), which is a whole new ball game altogether, it can in the future. This would mean a whole new horizon of possibilities for live streaming platforms to sell their product and other streaming services can follow this trend as well.

It’s a great push for streaming service providers as well- taking the cue from the streaming giant, enterprise streamers with their own websites can launch their ecommerce store as well- selling exclusive merchandise from their shows. This trend could be specially witnessed by subscription streaming platforms that do not host advertisements for revenue. Online shopping would obviously boost sales when one is not relying on ads and solely relying on subscriptions.