Why Video Streaming Platform providers are producing their own Shows & Movies? 18 February 2016 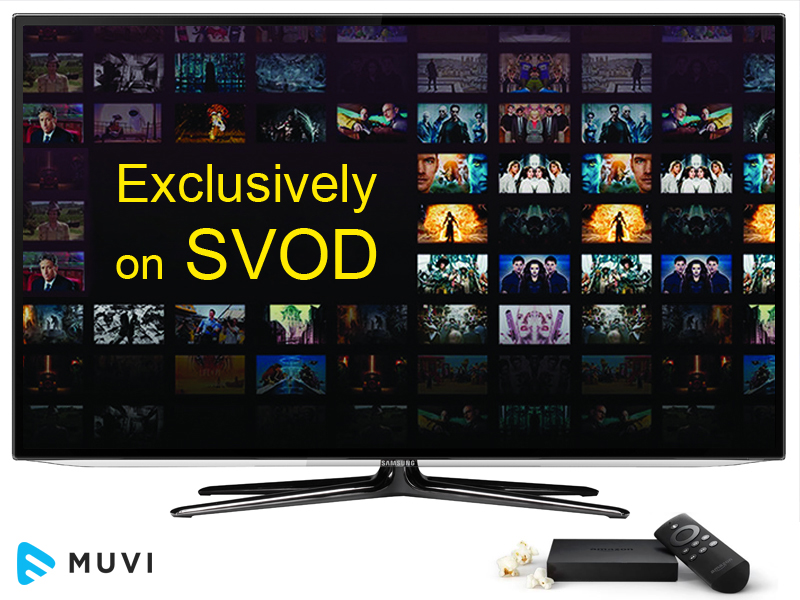 It is no secret that video streaming services like Netflix and Hulu are giving a tough competition to Pay-TV operators. YouTube and Apple too have entered into the exclusive video content market. YouTube Red which is available for 9.99 USD a month, has launched YouTube Originals. The first four shows to streamed are Scare PewDiePie which is a reality based adventure series, Lazer Team – an action comedy, Dance Camp – a reality show on dance, and A trip to Unicorn Island featuring Lily Singh, the popular YouTube star. And now more recently, Apple has announced its new TV show staring Beats cofounder, rockstar and Apple executive, Dr Dre. The show will be called ‘Vital Signs’.

Netflix, having House of Cards and Orange is the New Black as success stories, has been launching and planning to launch more original TV series for its library. The two biggest reasons of producing original content for video streaming services are the exclusivity and higher margins. The biggest cost that is always increasing is the material licenses. Studios raise prices of popular shows and movies from time to time. According to a report, licensing costs have gone up by 700% in the past two years. This ever increasing cost is the main reason why Netflix is investing in producing new original shows. These per-show licenses are always much more economical.

Netflix had spent around $1.3 billion on licensing costs alone in the 1st quarter of the year. This is a cost that is bound to increase, unless some other means is found out to source content. The longer but cheaper process is to manufacture content in-house, even though announcing new originals had caused a dip in share prices last December. Hence it becomes a difficult investment with a very relaxed return, having no worries of negotiating demands of third parties. Netflix with its 45 million subscribers is putting up more titles to ‘Netflix Originals’ in the hope that returns will be maximized as well as have an exclusive video library, which would attract consumers. YouTube similarly is hoping for a move to generate more paid subscribers. In fact, the most popular video streaming platform has over a billion users, and if only 10% of that value sign up for YouTube Red, it will be a huge competition to Netflix. YouTube has invested in a production research facility called ‘YouTube Space’ where they focus on creating original content. YouTube has geared up to provide everything that Netflix has, or has not yet. Offline play functionality for mobile users is one such function that YouTube has advantage over.

Netflix is already being seen as a premium complementary service, rather than a competing one of PayTV operators. While high quality original content will rack up the initial costs of production, the belief that it will pay back better and also the need to have exclusive content are the ways how brands like Netflix can attract and retain more subscribers. After all, it is mostly more subscribers = more revenue.  Only time will tell.

Original or not, VOD is the way to go. Signup for a 14-Days FREE trial and take a test drive of the one of a kind VoD Platform builder and maximize your content’s potential with Zero CapEx.

Legislations in the Asian OTT market 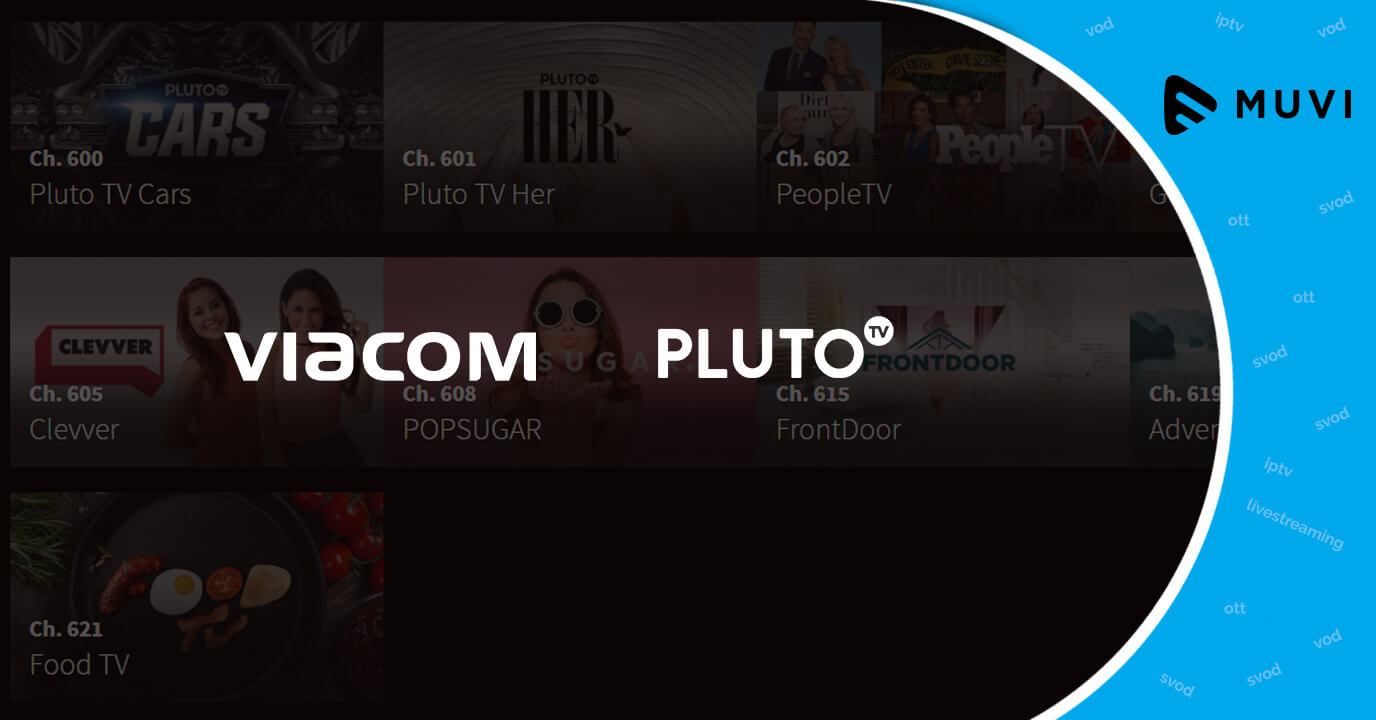 SVOD-only Homes on the Rise