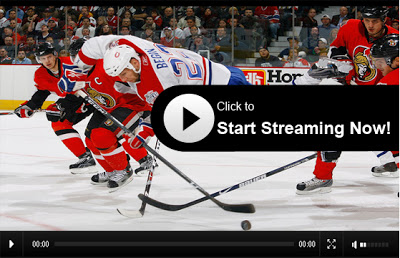 Nearly one in 10 anglophone Canadians say they no longer watch any TV shows the old-fashioned way and only stream or download content online, according to a new study. In a telephone poll with 4,002 Canadians conducted late last year on behalf of the Media Technology Monitor, nine per cent of the respondents said they had fully transitioned from watching TV broadcasts to online content. That number has tripled since MTM began asking about the trend in 2010, and was up 50 per cent compared to a 2013 survey. It appears that numbers could go up further in favor of online video streaming platforms by 2017.