4K Is A Big Hit With The Streamers, Broadcasters Helpless 13 October 2015 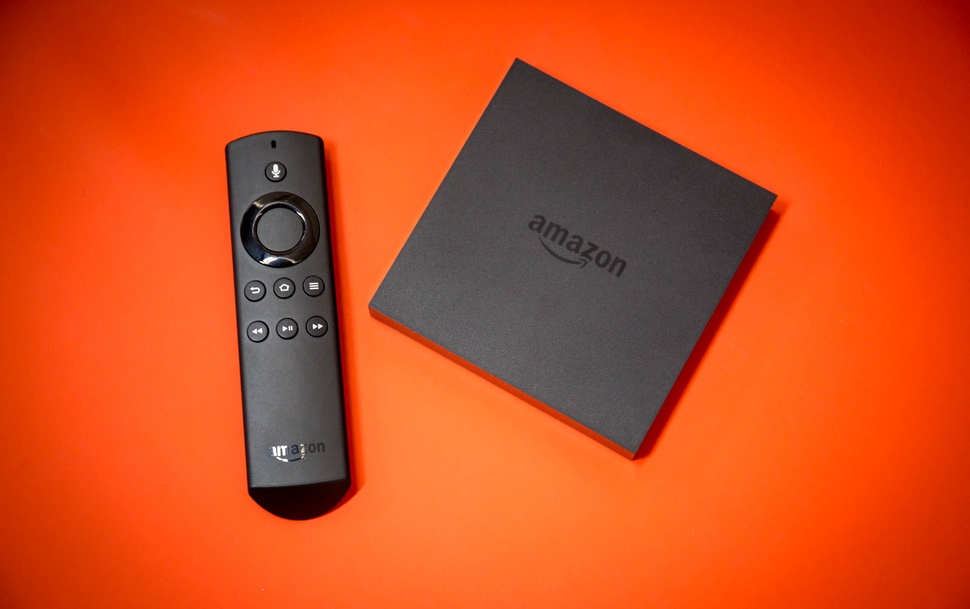 By 2017, the UK UHD market will top three million sets annually. That accounts for around 50 per cent of all UK TV sales. Pretty soon you’ll be buying a 4K TV, whether you want one or not. Sigh!

4K streaming services have, until recently, been the province of TV apps, but that’s changing fast. The new Amazon Fire TV streaming box offers both Netflix and Amazon Prime and other video on demand services in UHD. If you subscribe to both, there’s a surprising wealth of content to watch, both in TV shows (Transparent, Better Call Saul, Bosch, Marco Polo, Daredevil and more) and movies (Elysium, Spider-Man 3, Fury, Ghostbusters 2, MIB 3 to name a few). The device is a genuine game changer. For all the pep talk the broadcast execs gave us on 4K, we can see why they are so helpless looking at Amazon.