European Audiovisual’s report ‘How do films circulate on VOD and in cinemas’ in the European Union, found that films produced in the EU are available on average on Video on Demand platforms in 2.8 countries each, compared with 6.8 countries for US films. 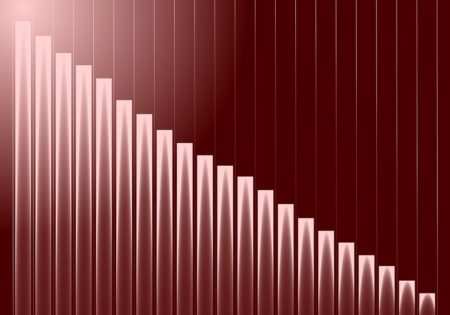 EU co-productions perform better than EU films as a whole, being available on average in 3.6 countries. However, half of EU-produced films are only available in one country.

While older EU-produced films are available in fewer countries than new films, the age of US films has no discernable impact on the number of countries in which they are available, according to the report.