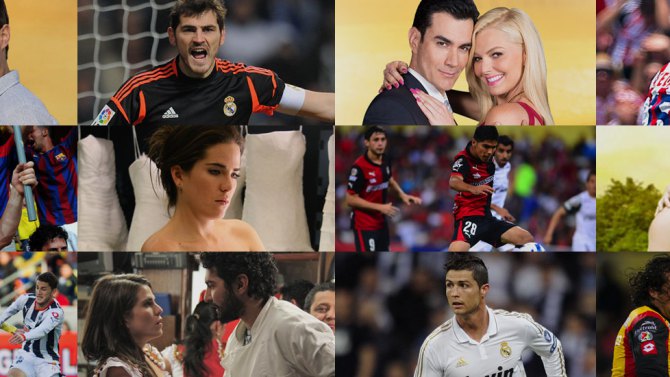 Cutting the cord could save you $75 per month. Here’s how to do it without missing your favorite shows.

With VOD services like Showtime, HBO, Hulu, and many others now streaming their programming online, cord cutting has firmly entered the mainstream. But that doesn’t mean it’s always easy to get all your favorite shows over the internet. In order to make the transition away from cable as simple as possible, we’ve put together six streaming “packages” that should meet the needs of the most common types of TV viewers.

Along with each package, we’ve also included the amount of money the typical television viewer would save by cutting cable and switching to streaming. Greg Ireland, research director for multiscreen video at market-analysis firm IDC, estimates that the average cable subscriber pays $85 a month for video while receiving an effective $10 per month discount on internet service. That means for people with a “double play” bundle—cable TV and Internet in the same bill—canceling cable would save an average of $75 a month, or $900 per year. 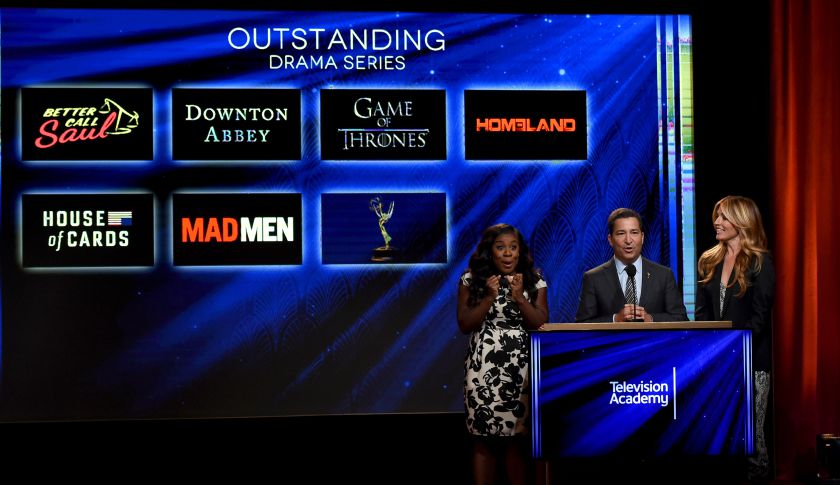 Will An Internet Streaming Service Win A Best Series Emmy For The First Time? 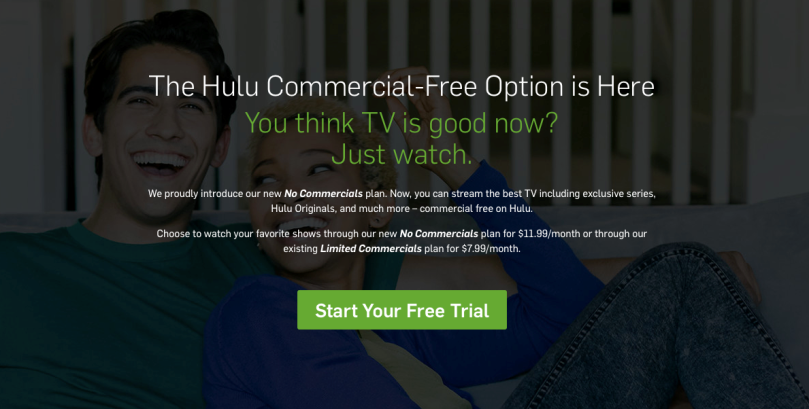