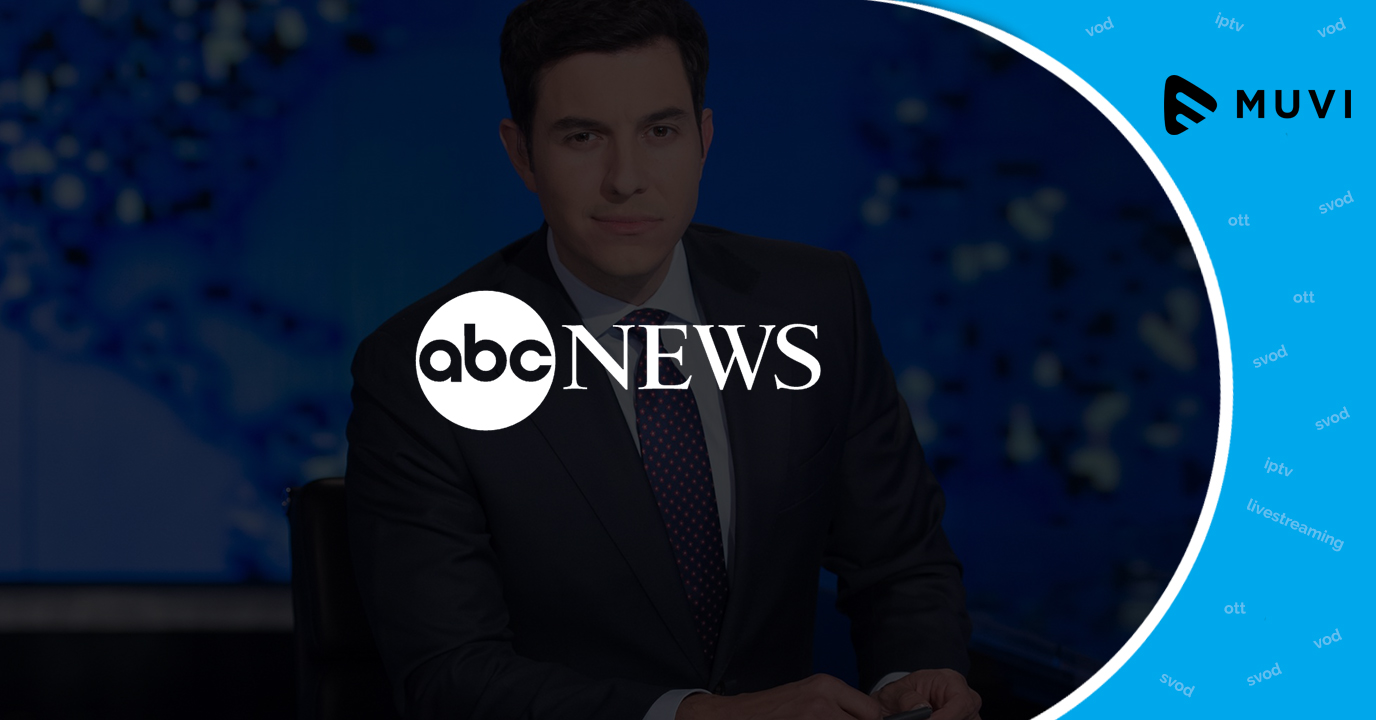 Colby Smith, SVP of content and partnerships for ABC News, quoted, “ABC News has the ability to ingest up to 10,000 live streams from around the world that it can use to program ABC News Live. Our ambition is to take [ABC News Live] everywhere the audience is. What’s key in meeting the audience where they are is staying ungated and unauthenticated. It’s beneficial to us in not being a traditional 24/7 cable news network, but by having the same global news-gathering operation as those channels do, we can more aggressively explore these ungated environments without needing to protect an older business model.”