Consumers love ad blocking as without ads bogging down processing speed on their computers, tablets and smartphones, their devices run much faster. Samantha Bookman from Fierce Online Video says, “That leaves online video providers that derive their revenue from advertising in a bind: Ads on their players aren’t being seen, and they’re not getting paid because of it. At the same time, no one wants to significantly inconvenience their viewers. Can a balance be found that keeps ads playing without chasing away audiences?” 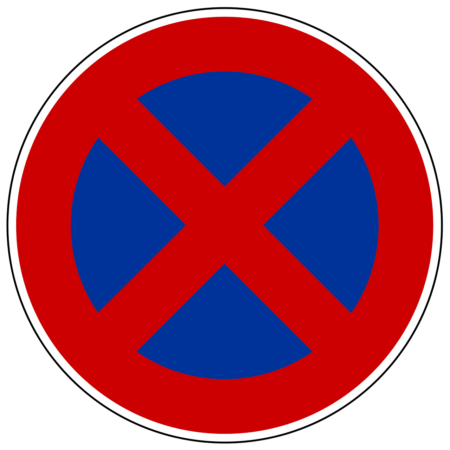 According to PageFair, which tracks ad-blocking of display and video ads in partnership with Adobe, advertisers stand to lose as much as $21.8 billion in revenue in 2015 worldwide, and could nearly double in 2016 to $41.4 billion.  In the U.S. alone, ad blocking use grew 48 percent between Q2 2014 and Q2 2015, representing 16 percent of the population or about 45 million active monthly users.