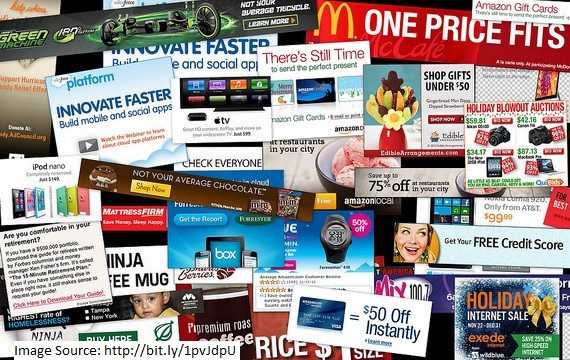 According to Viant’s year in review report, advertisers spent $7.5 billion on video ads in 2015. This was a growth of 42% over 2014. There was a decrease of 9% in ad impressions for computer devices, and there was a growth of 59% for ads on smartphones and tablets. OTT for TV grew six fold, and this saw the biggest increase overall. There has also been an increase in the duration of video ads – 30 second ads in lieu of 15 second ones of the previous year.

“We speculate this may be related to the continued pace of cord-cutting and the growth of over-the-top TV content consumption, where people are giving up their cable subscriptions and watching those same shows over Internet connections on various devices,” the report noted. “People watching more long-form video content via the Internet would coincide with a shift back to longer format ads in the digital ad-serving mix.”

Frost & Sullivan: Enterprise Services Market in Indonesia is Expected To Reach US$3.86 billion by 2019 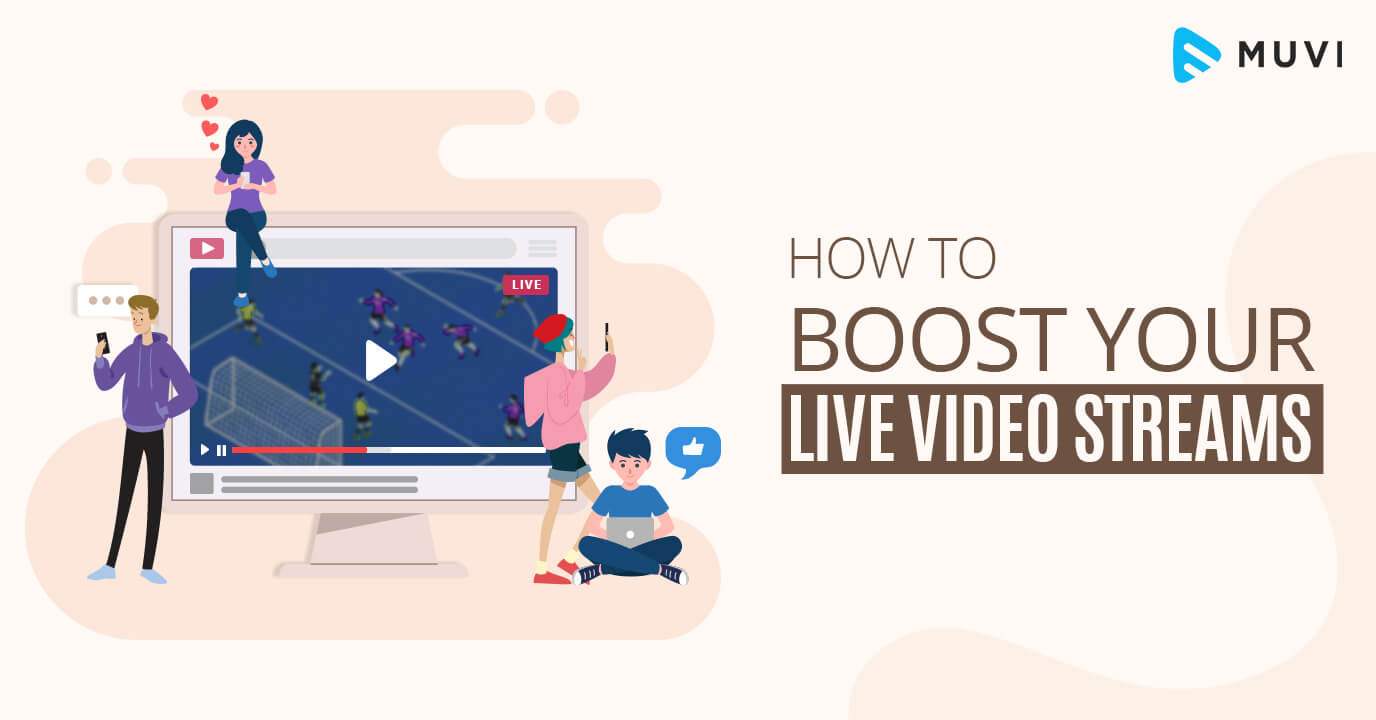 Stream like a Pro: Ways you can Boost Live Streaming Viewership