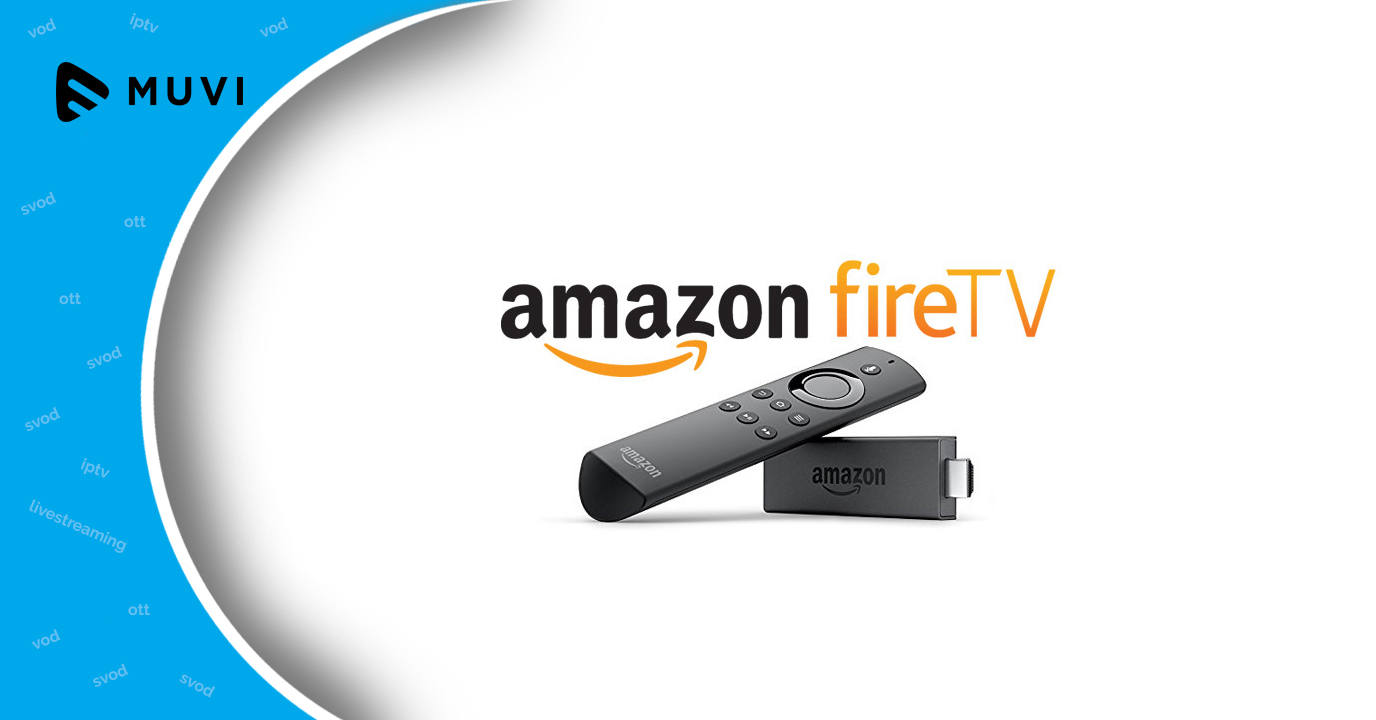 Amazon has released an update on its Fire TV devices labeled “ Channel Guide” and “On Now”, both of which focuses on live television programming for Prime Video channels. Although the features have been a part of the Fire TV Edition televisions, now it comes to Fire TV set-top boxes and sticks as well.

Users have finally got rid of a separate device such as a phone or a laptop to keep track of the show time and schedule as the “Channel Guide” will do the needful now. Moreover, the new features are compatible with Alexa.

Currently, the feature is limited to Amazon Channels only. While the viewers of DirecTV NOW, Hulu Live, PlayStation Vue, etc., won’t be able to integrate their favorite subscription video-on-demand (SVOD) services to the new feature, traditional premium channels such as HBO, Showtime, Starz, and Cinemax are well-supported by it. However, the service is subject to their subscription through Amazon Channels.