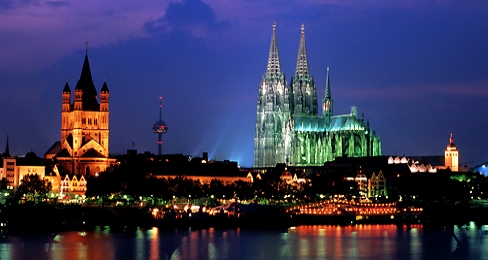 Some 43 per cent of broadband users in Germany now subscribe to a VoD service, according to a report from market research firm GoldMedia.

Predictably, Amazon and Netflix lead the market, but less commonly Amazon Prime is way out in front claiming 32 per cent of all SVoD users, followed by Netflix with 17 per cent. Other notable players include Sky Deutschland (12 per cent), maxdome (11 per cent) and Google Play (10 per cent). 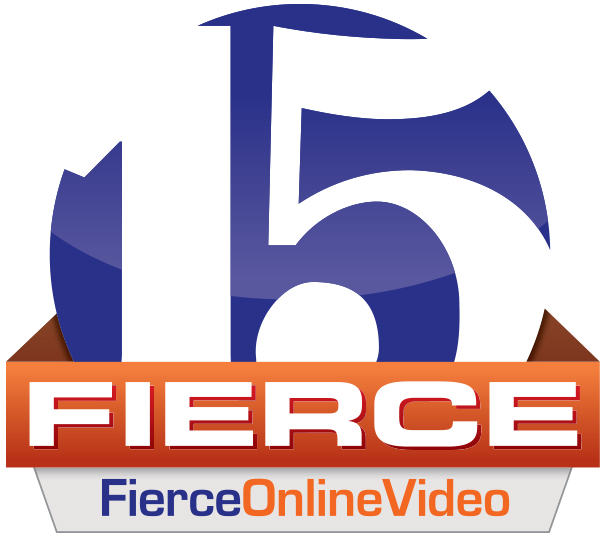