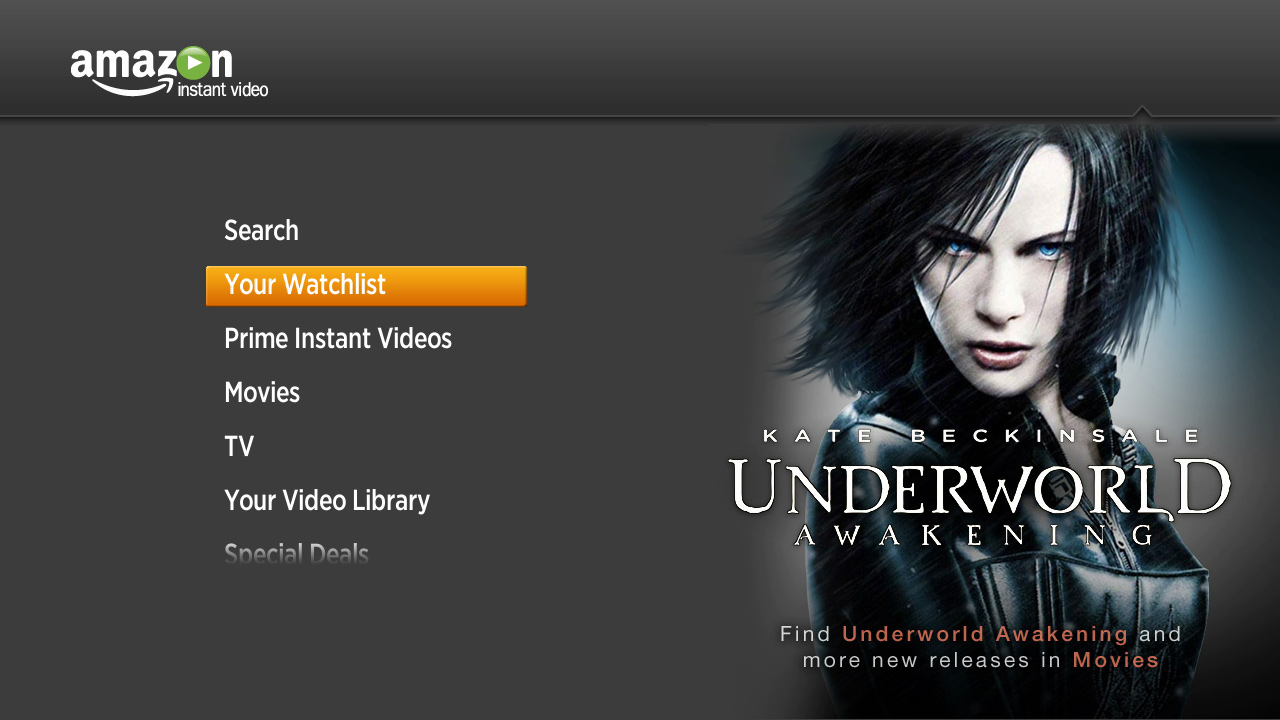 The £79-per-year VoD service provider, which signed the formerTop Gear team late last month, was subscribed to by 4% of UK households at the end of March 2015, according to the regulator’s Communications Market Report.

Amazon had reached the same number of homes (1.2 million) in the first quarter of 2014 but lost ground over the year, falling to just over 1 million by December 2014.

Ofcom’s report suggests this fall could have been due to its rebranding from Lovefilm during the period.

Ofcom bases its figures on survey-based data drawn from a wide range of reports.

Subscribers to both services said access to films and TV back-catalogues was the primary reason to subscribe, with original series the 10th most-popular reason.

Less than one third of subscribers (31%) claimed to have watched original shows such as Netflix’s House Of Cardsvia the OTT services.

Viewing of all VoD services, including broadcaster players, now accounts for 8% of total viewing – rising to 13% among 16 to 24 year-olds. iPlayer is the most widely used service, with 31% of adults accessing the BBC service in the past 12 months.