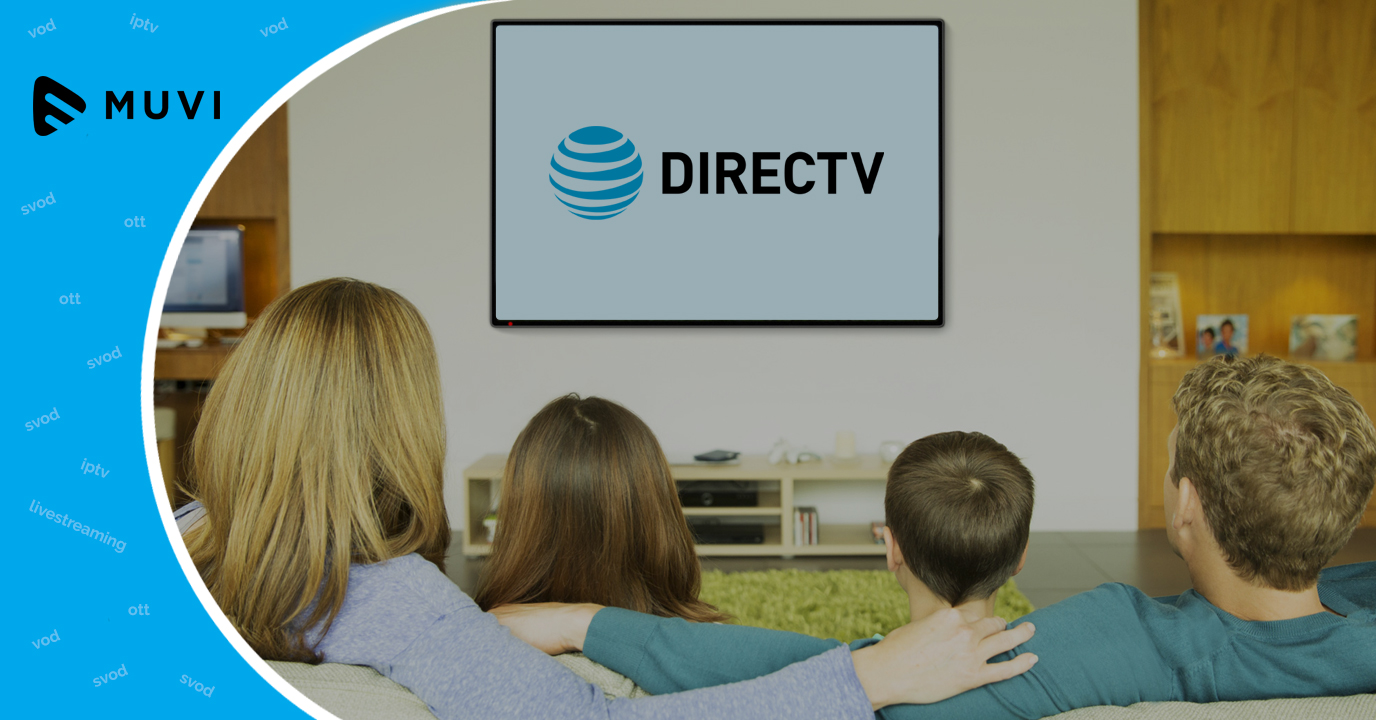 AT&T owned subscription streaming service, DirecTV continues to lose satellite TV subscribers to cord cutting although it managed to beef up its total subscribers count to 1.5 million during the same period. The Q4 proved to be a mixed bag for the satellite service as it lost around 188,000 customers with shares tumbled by nearly 6% which was eventually got covered partially by a remarkable increase in the total subscriber count. DirecTV Now gained 368,000 net subs in Q4 in 2017, its best quarter to date.

Randall Stephenson, chairman, and CEO quoted, “ DirecTV Now represents a video product we are convinced will give us growth over the next three years as legacy pay-TV services decline. We’re very bullish on video.”

The telco cited competition from OTT video services and traditional pay-TV rival for the decline in DirecTV satellite and U-verse TV subs in Q4.