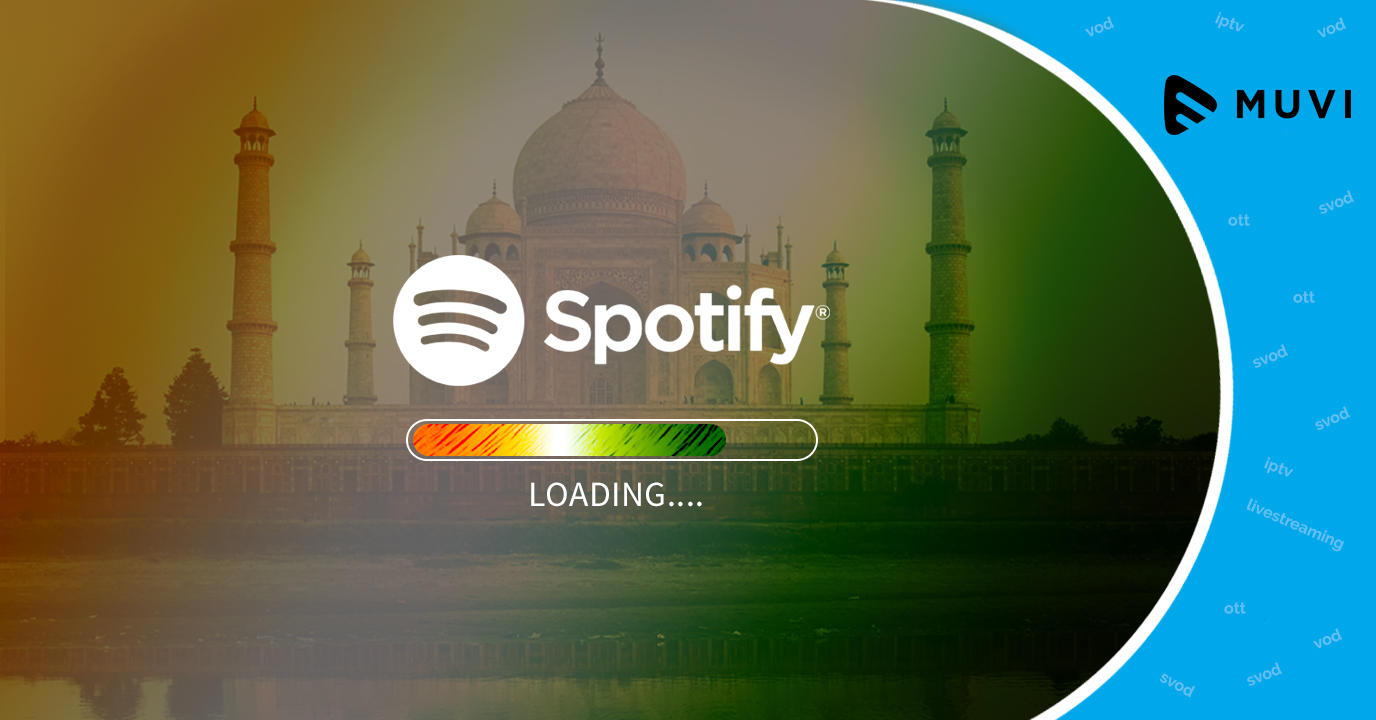 Warner, Sony, and Universal, the big three American music labels have interrupted the Swedish music streaming giant Spotify’s India launch. The above three music labels account for the vast majority of music in the US and across the Western world. According to them as music licenses are sold by territory, Spotify can’t launch in India until music labels give a NOC to the online streaming service provider to offer services.

Spotify which has occupied a business space in the city of Mumbai has hired an undisclosed number of employees in India as per reports. While speculations were rife that it may plan a “soft launch” over the summer, it seems the music labeling issue will delay the audio streaming platform launch in the country.

The interruption is followed by another setback for the music streaming company as according to latest reports 16% of paid Spotify premium subscribers have canceled the subscription in the last three months.