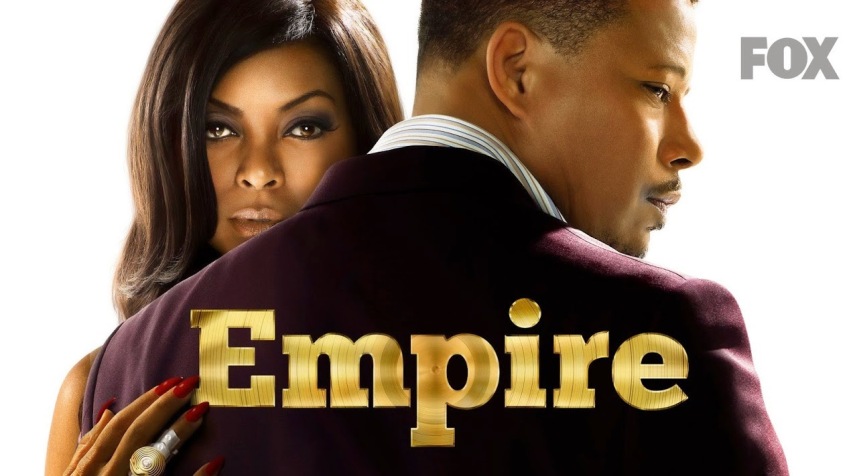 The biggest U.S. cable operator, Comcast Corp., would like to see many more episodes of TV network shows available on pay TV providers’ on-demand services. Typically only about 30% of all TV/cable network shows are “stacked” on VOD online platforms, according to Comcast, which counts only 500 of such shows, according to Steve Meyer, vice president of video strategy/analysis. The company believes TV networks would benefit if more episodes were available so viewers could catch up — which of course would also increase usage of Comcast’s long-time Xfinity On Demand service.

Comcast tests the waters for YouTube app on X1 Set-Tops 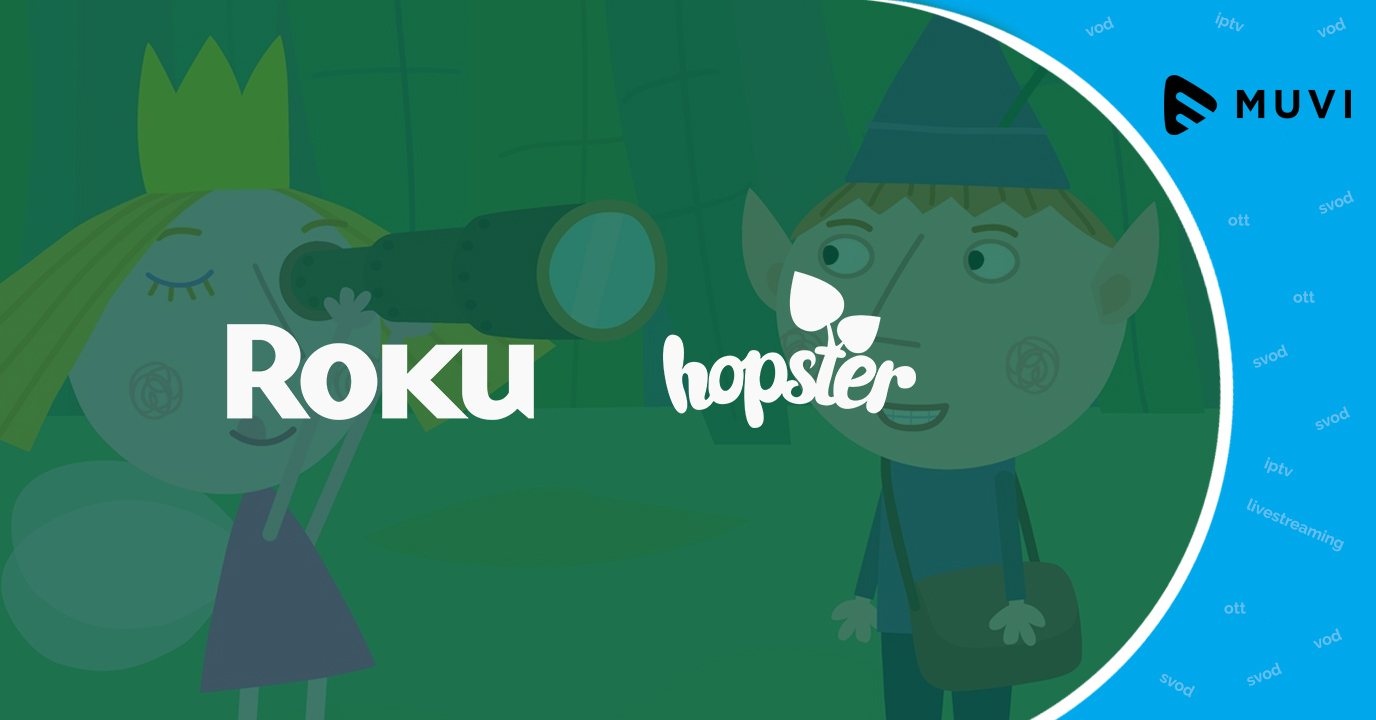