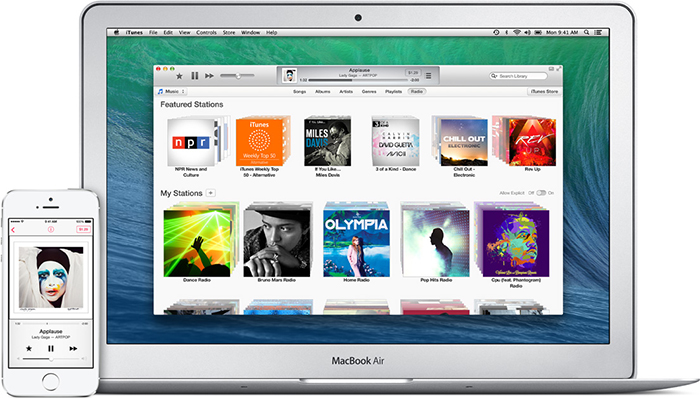 Apple is in the process of upgrading ultra-fast Internet links among its four biggest U.S. data centers and other distribution hubs to more efficiently deliver online video on demand, music and other digital content, Bloomberg reported Monday.

Reps for Apple did not immediately respond to a request for comment.

The goal of the project — which involves increase cross-country connections to run at hundreds of gigabits per second — is aimed at letting Apple control its destiny in how it delivers vast amounts of media to Internet users instead of having to rely on third-party CDN providers, according to the report, which cited anonymous sources.

Apple is expected to unveil a music-streaming service at its Worldwide Developers Conference, which kicks off Monday. In addition, the tech colossus has been seeking to put together an over-the-top TV service, although its launch reportedly may not happen until 2016 at the earliest.