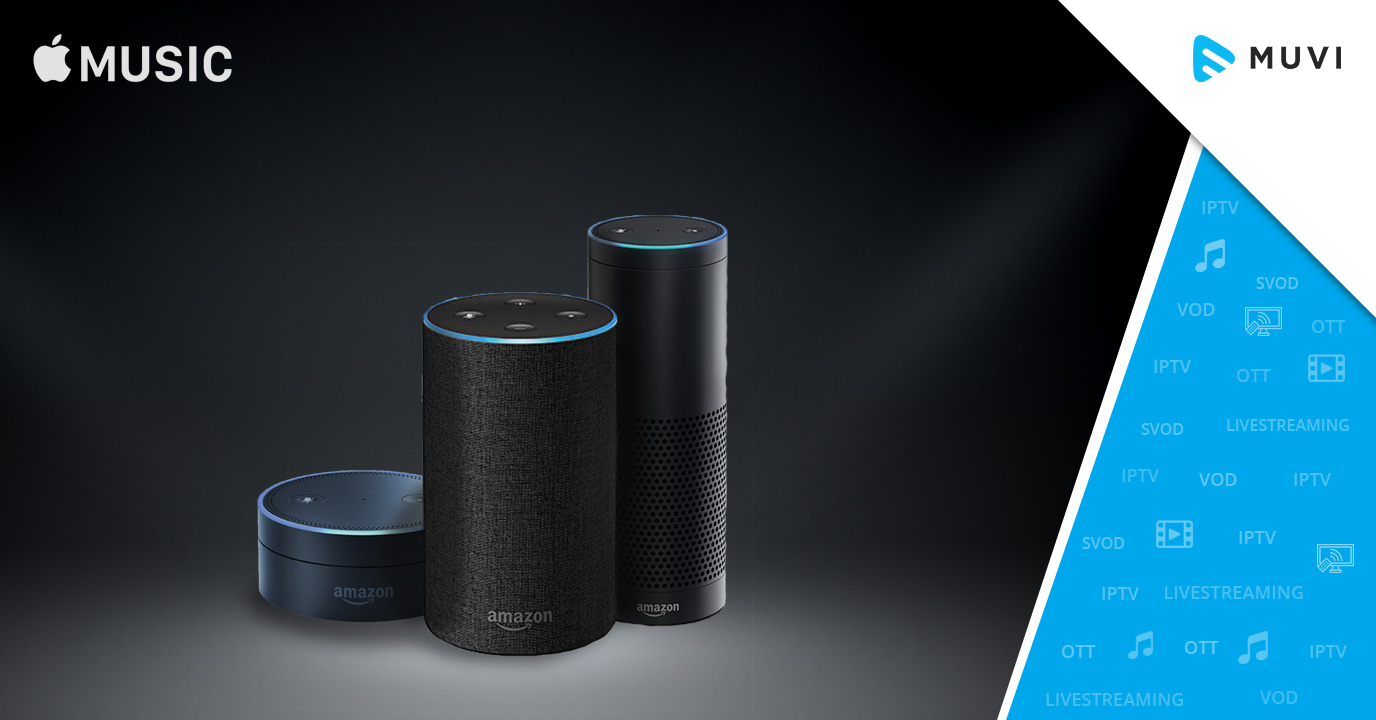 After successful integration of Apple Music on US-based Amazon Echo devices, the popular music streaming service is now available on Echo devices in the UK and Ireland.

As the demand for online music is increasingly rapidly, it is expected that Apple Music will grow its potential subscriber base in the European countries too. Not only Apple, Amazon is also eyeing a good growth in its Echo device’s sale, with this move.

“We’re thrilled to bring Apple Music – one of the most popular music services – to Echo customers in the UK and Ireland,” said Dave Limp, Senior Vice President, Amazon Devices.