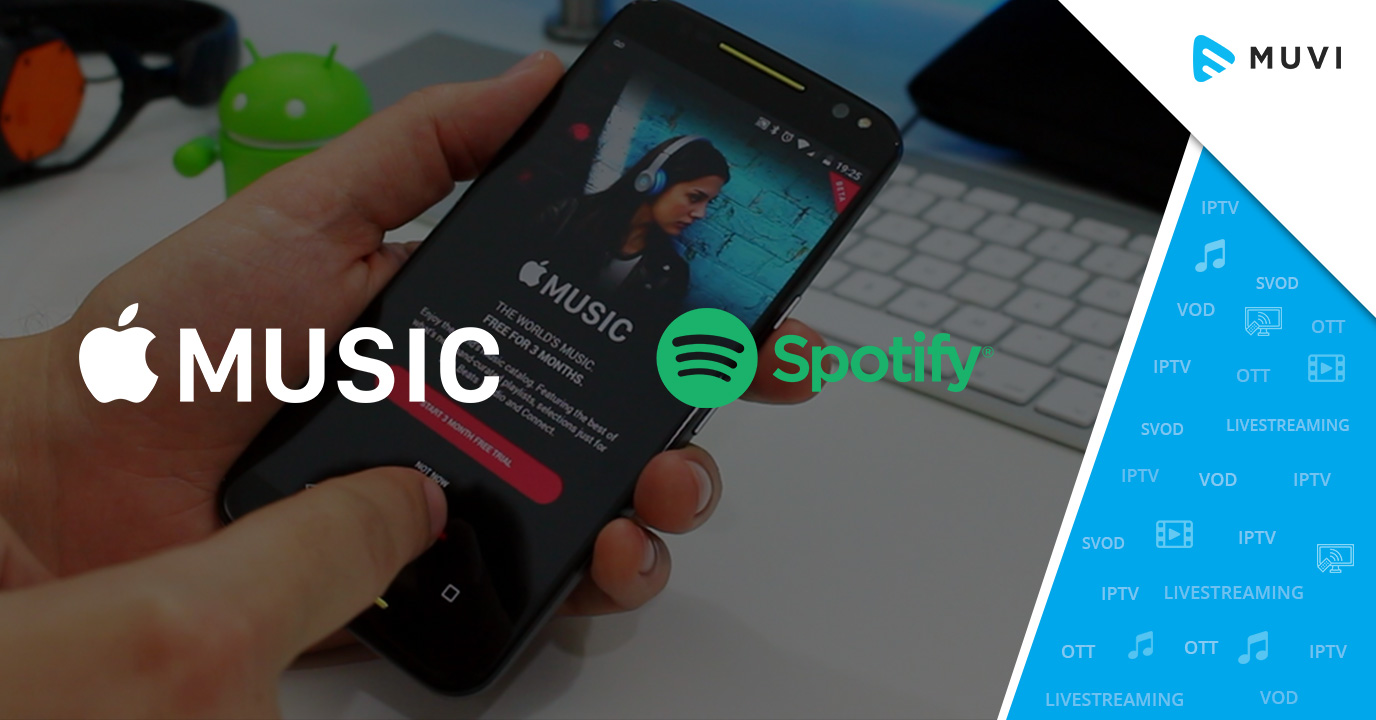 The reports also stated that, Apple Music subscribers are increasing at a monthly growth rate of 2.6% to 3% while Spotify is struggling to grow at just 1.5% to 2% monthly.