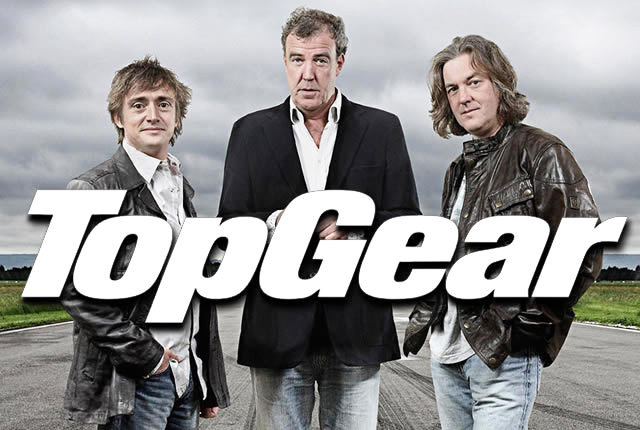 It seems Apple wants to tap into a new segment, something similar to what the likes of Netflix, Hulu, and Amazon are doing with their video streaming services. Sources suggest that the iPhone maker is planning to make a plunge into TV shows and movie production services to produce video content that is expected to go into effect next year.

Earlier reports also claimed that Apple had to tried to make an ‘unprecedented bid’ to nab former ‘Top Gear’ hosts Jeremy Clarkson, James May and Richard Hammond, though Amazon eventually won the bid in July and secured the trio for its own online video on demand streaming initiative. For now, one cannot really be sure as to what kind of a subscription model Apple has in mind. Whether it’ll stick to the same one-month subscription model like Netflix, or make them available on iTunes is still a matter of discussion. 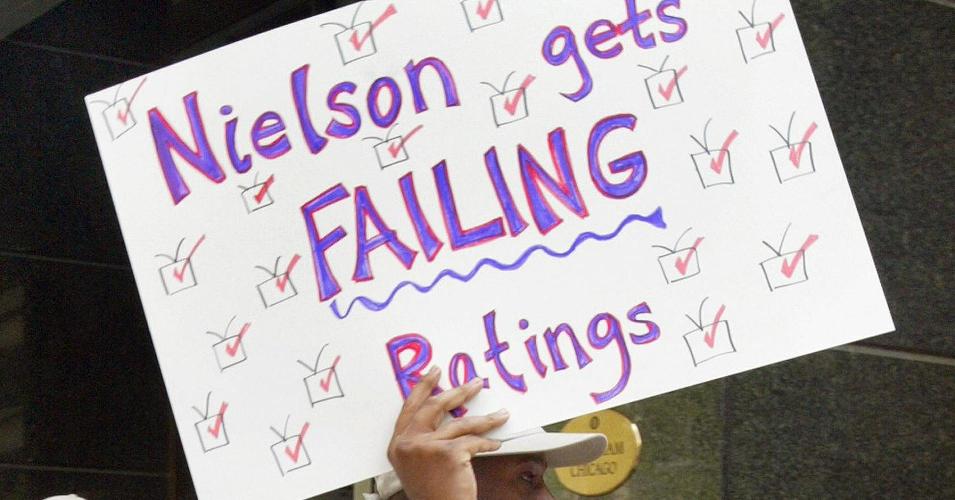 There's A Downside To Not Caring About Nielsen Numbers