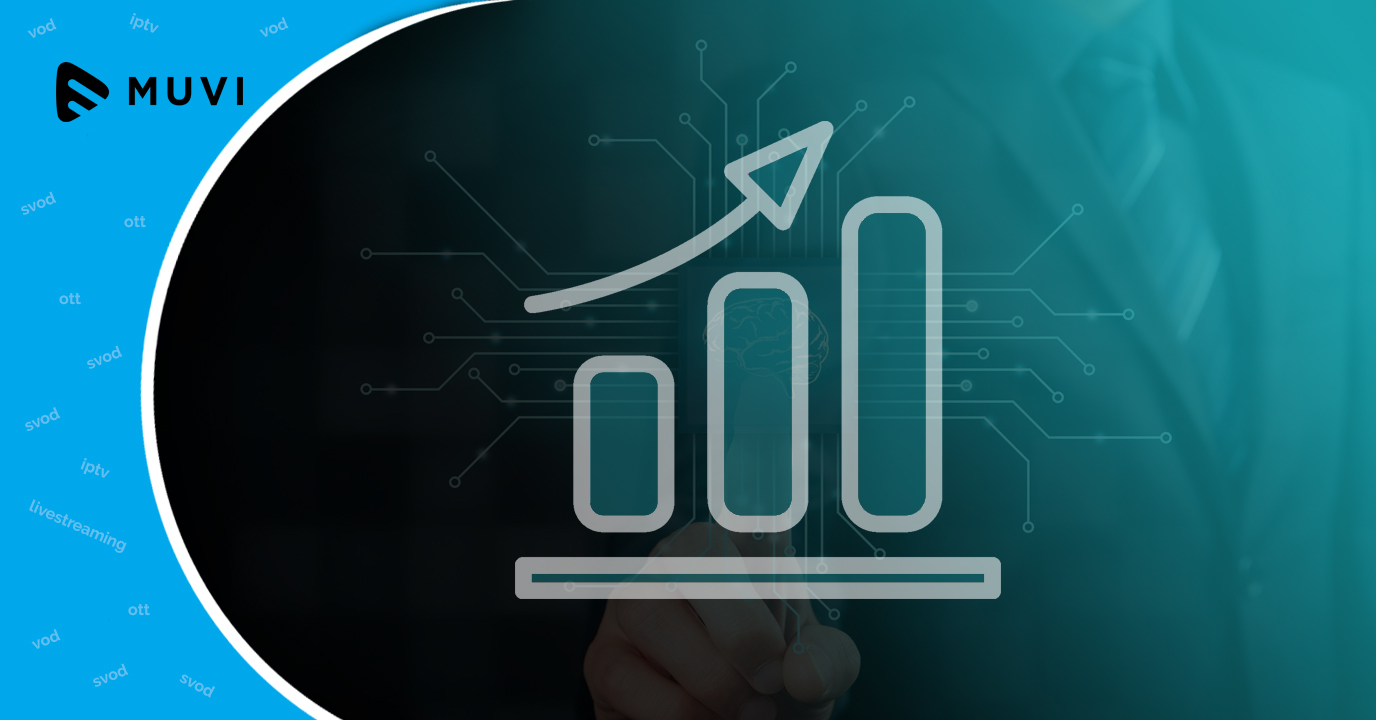 The growth will primarily be driven by the high adoption of robots for personal use such as companionship and entertainment. Also, the support from governments worldwide for development of modern technologies will propel AI towards prominence and extensiveness. North America as per reports, to hold the second-largest share of the market in 2018. 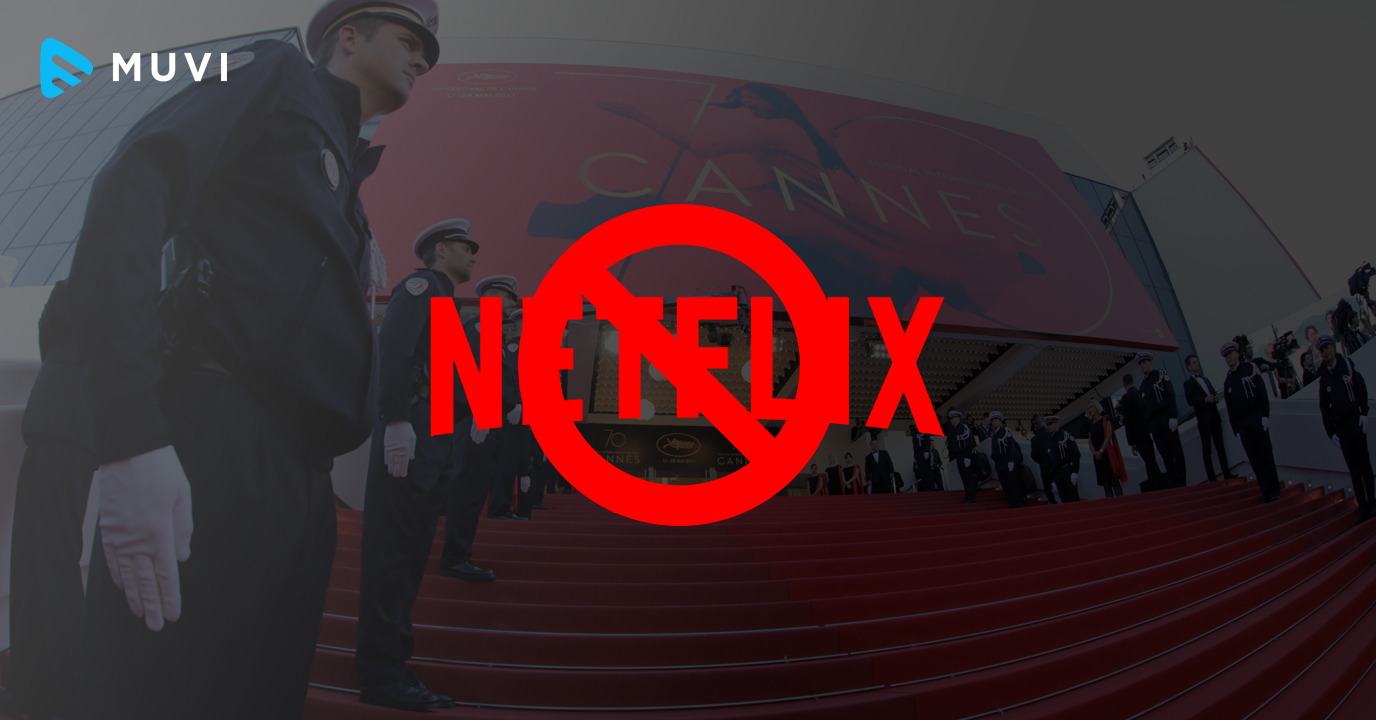 Movie Theatre vs OTT: The Curious Case of SVOD Originals 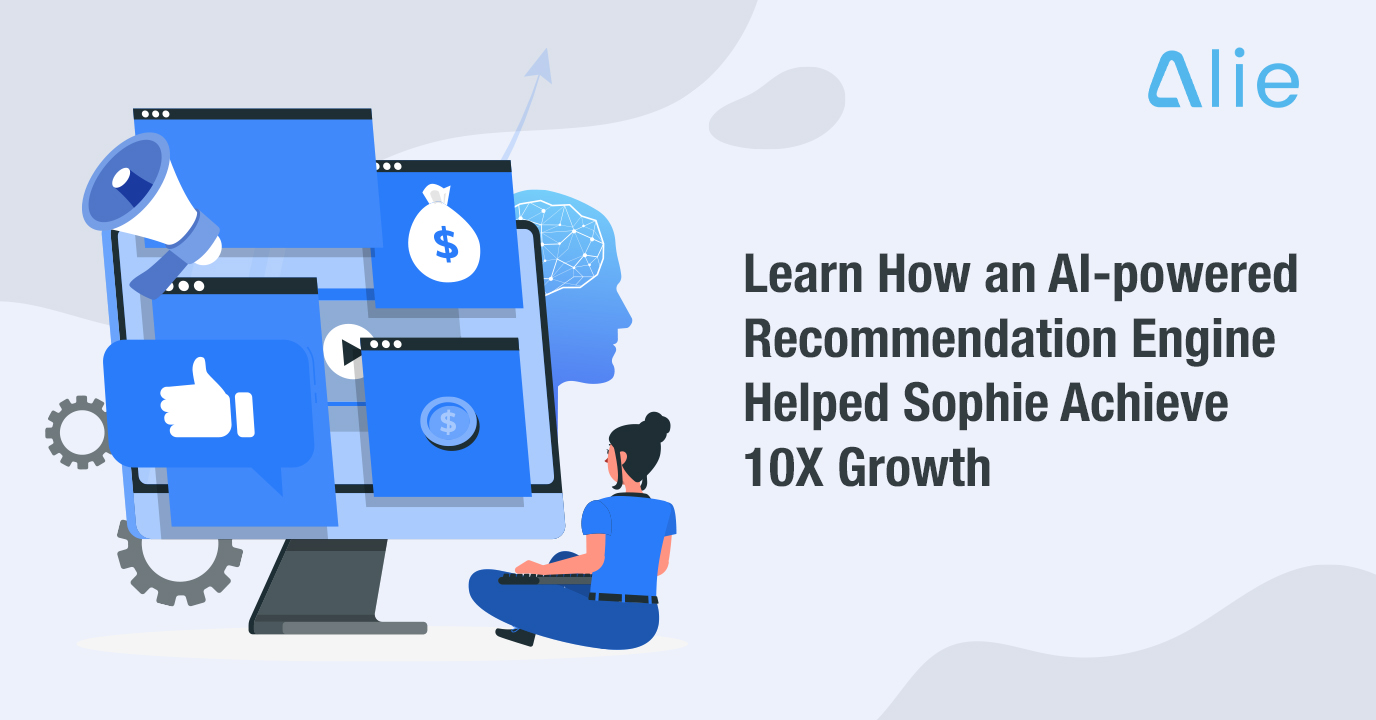 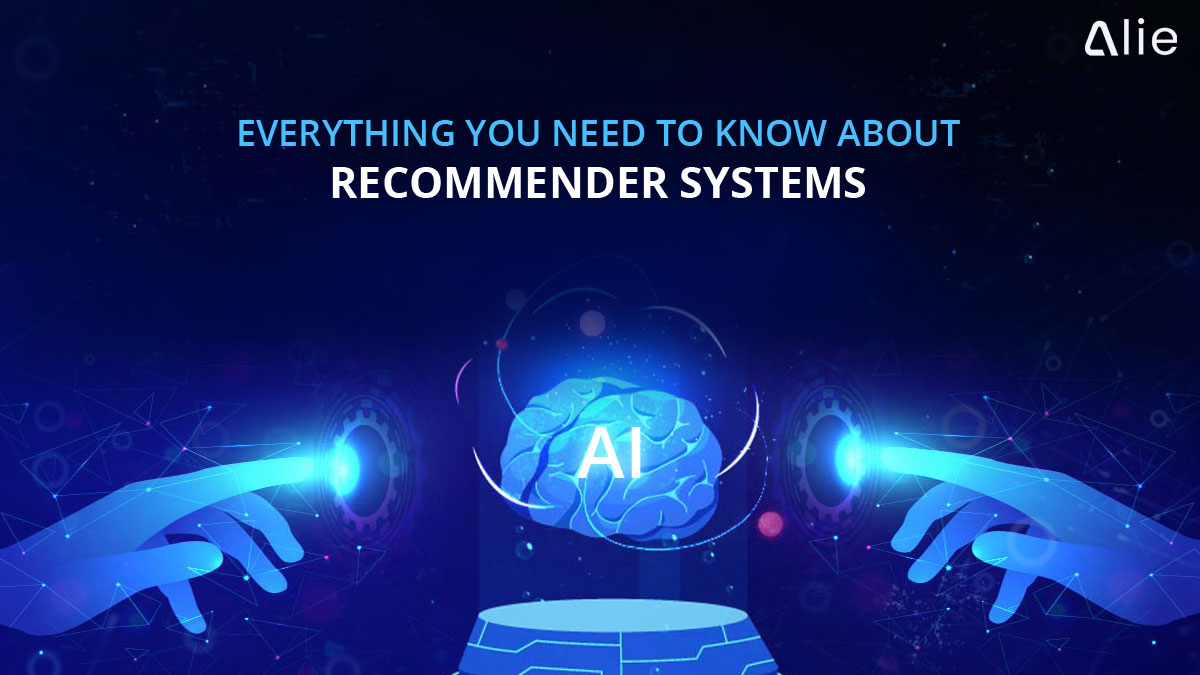 Everything you Need to Know About Recommender Systems