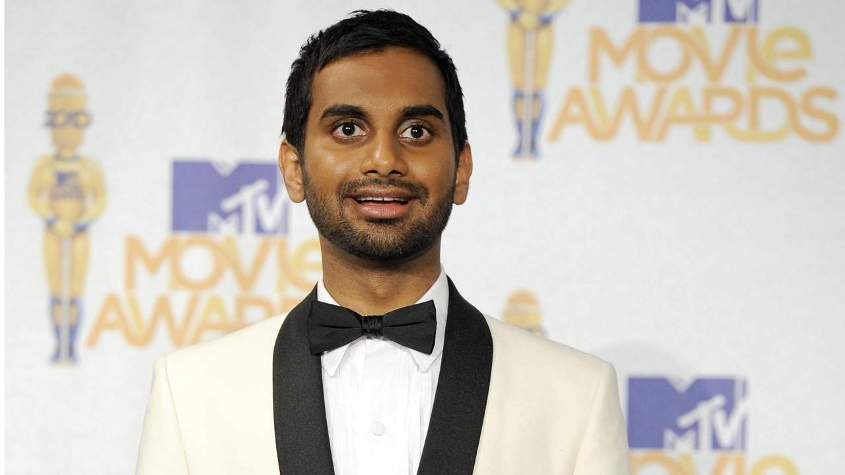 Aziz Ansari is teaming up with some of the producers of Parks & Recreation for a new sitcom at video on demand distribution service Netflix. Deadline reports that the currently untitled show, which stars Ansari, has been given a 10-episode run. Eric Wareheim (the latter half of Tim & Eric), H. Jon Benjamin (who voices Archer), Lena Waithe (a Dear White People producer), Noël Wells (formerly of Saturday Night Live), and Kelvin Yu (who writes for Bob’s Burgers) have also been cast. There’s no formal description for the show just yet, but Deadline describes it as a semi-autobiographical comedy that “deals with dating and relationships,” which sounds like an elaborate way of describing almost every sitcom. 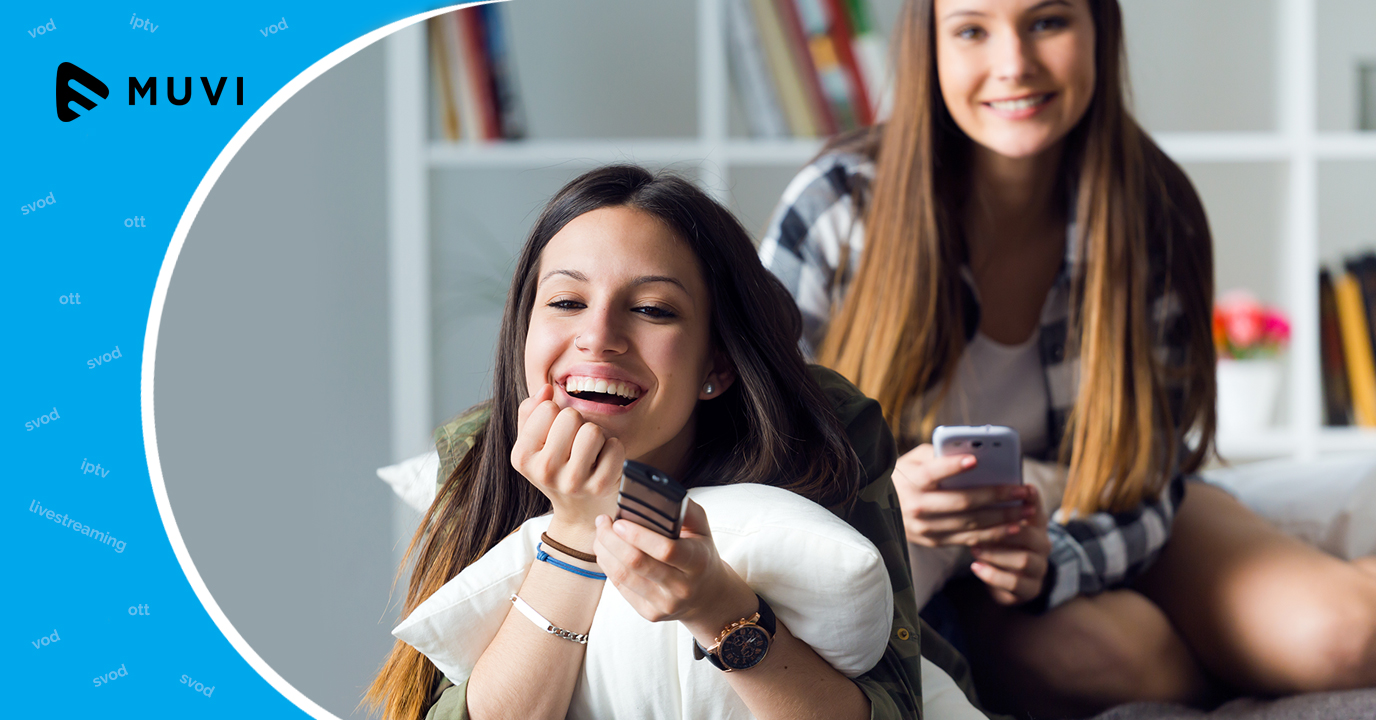 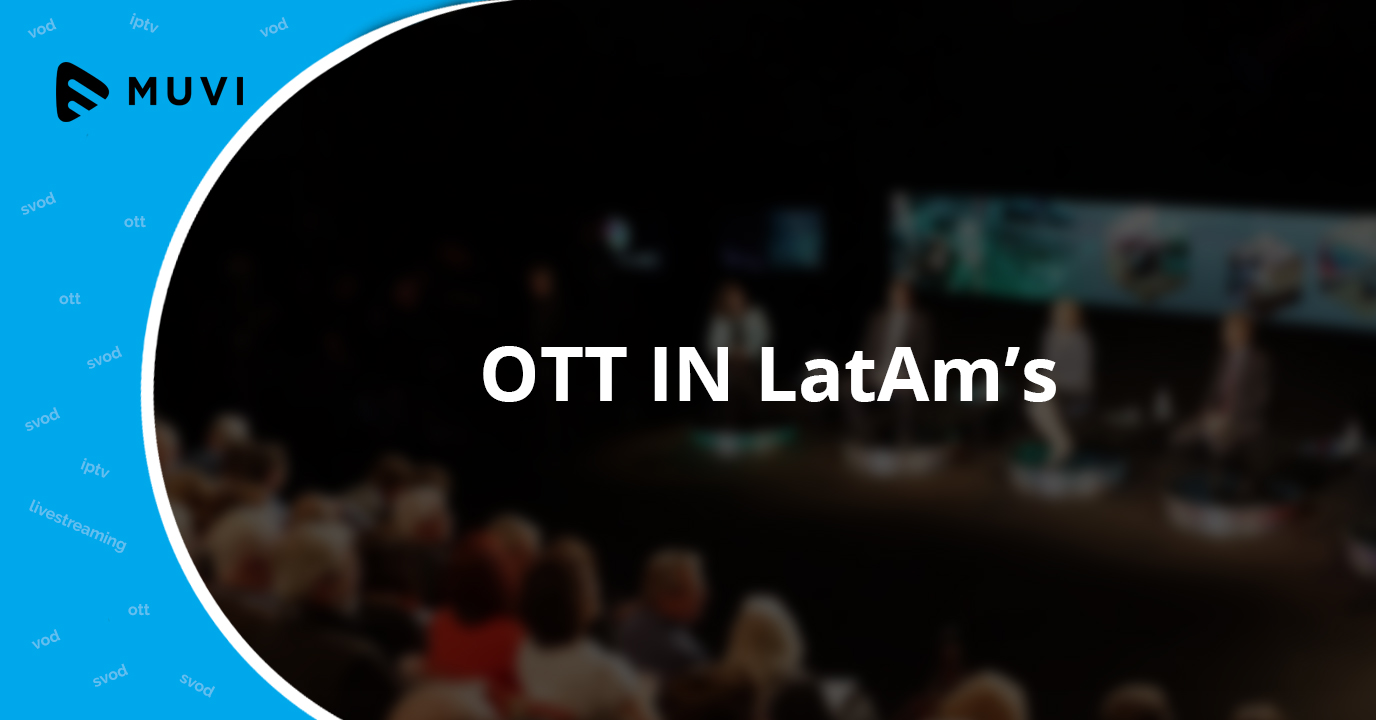 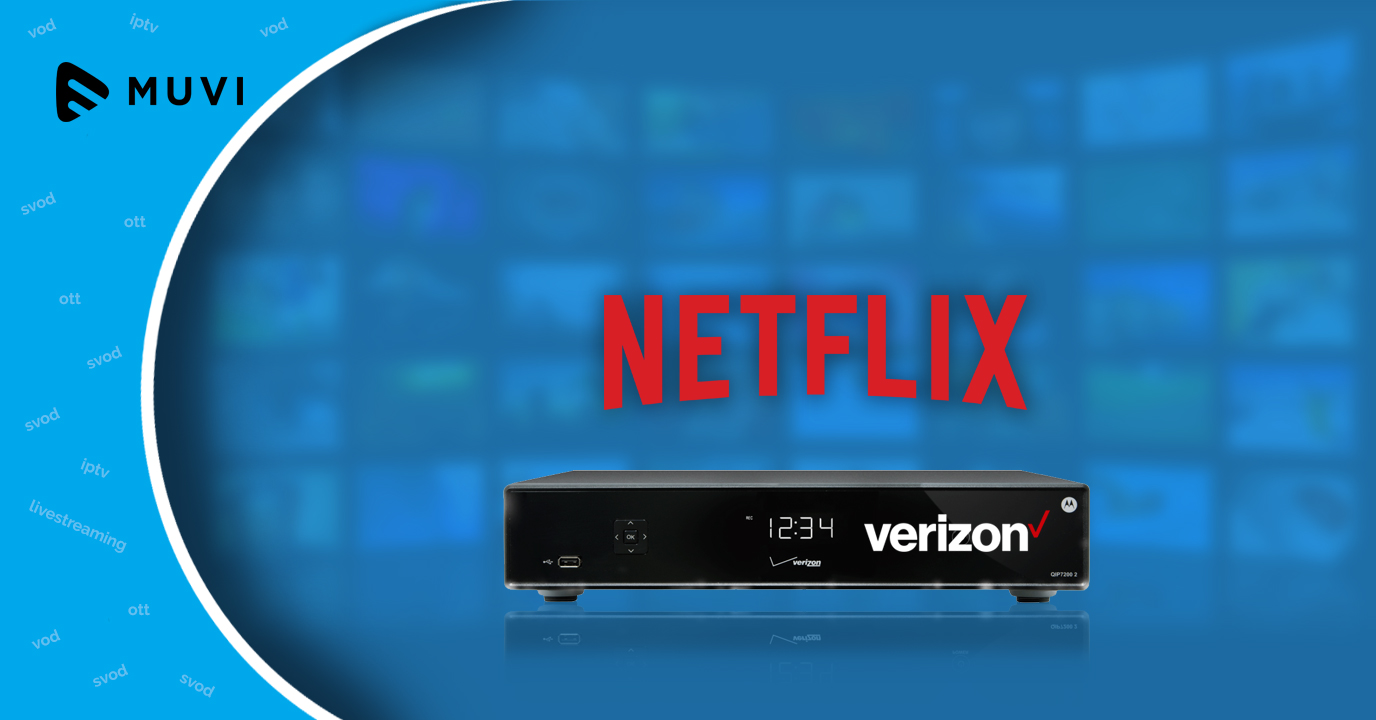