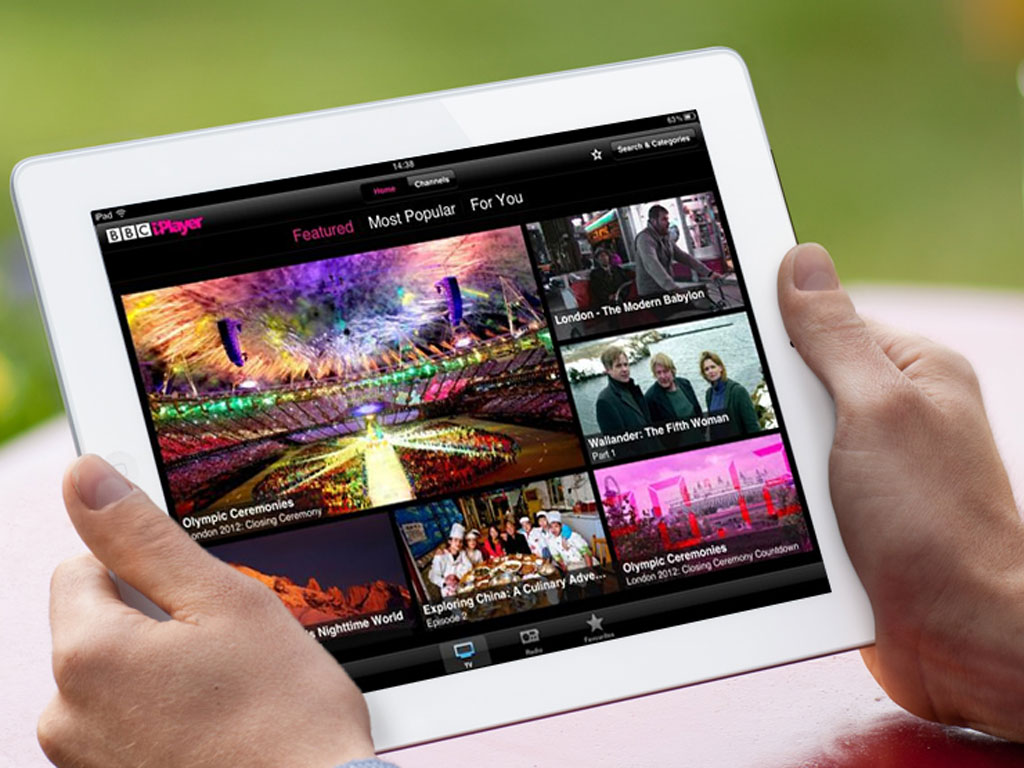 The BBC’s iPlayer VOD service could open up to include content from other U.K. program providers, while it could also offer a dedicated service for children, dubbed iPlay, BBC director general Tony Hall said Monday.

These were just two of the proposals that he put forward in a speech, in which he laid out plans for the U.K. public broadcaster ahead of its charter renewal discussions with the government, due to take place next year and in the midst of major budget cuts. Hall said he wanted to “open [the] BBC up for the Internet age,” while also making “Britain the greatest cultural force in the world,” although he warned that cost cuts would mean some services could be reduced or closed. 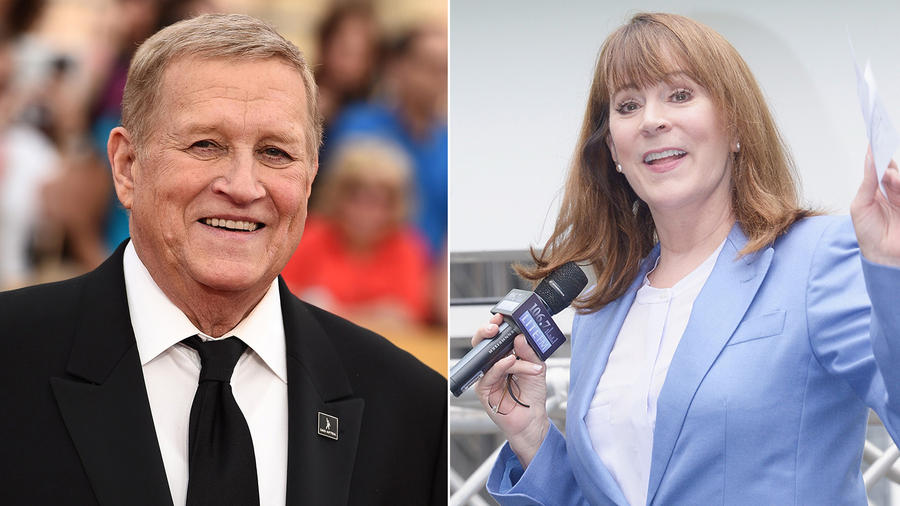 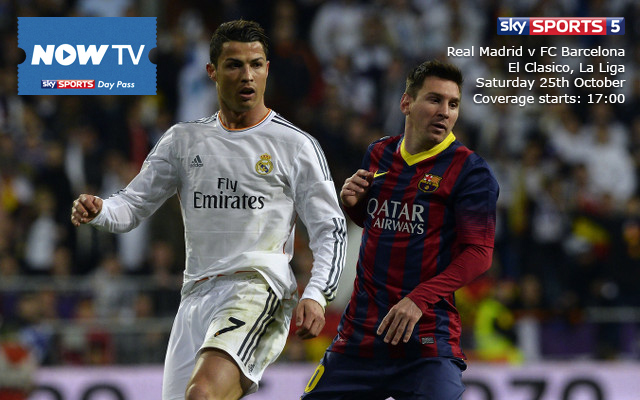