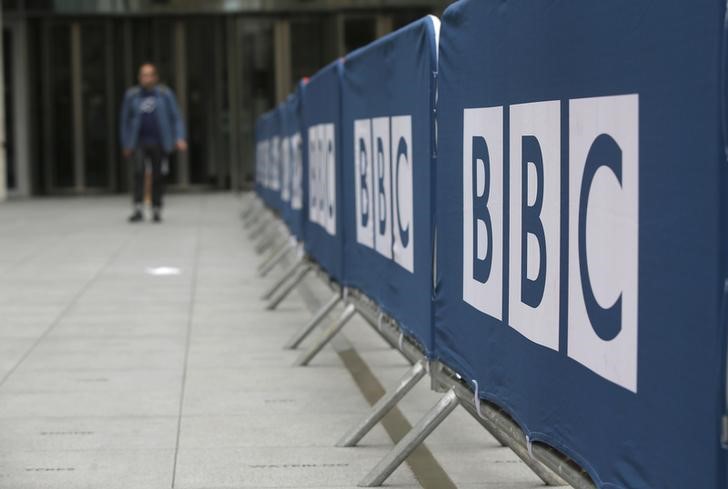 In its response to a government paper on the U.K. public broadcaster’s charter review, it also underlines its desire to continue airing big entertainment shows and says it wants to be the “cornerstone of Britain’s creative industries.

The BBC on Thursday outlined its plans to further reduce costs, by 20 percent over a five-year period, and ensure its services are all “Internet fit.” In its detailed response of more than 100 pages to a government green paper on the U.K. public broadcaster’s charter review, it also underlined its desire to continue airing big entertainment shows.

This move from BBC is a sign that the broadcaster is finally ready to usher into the OTT era and much of BBC services could be streamed through its video streaming platforms.