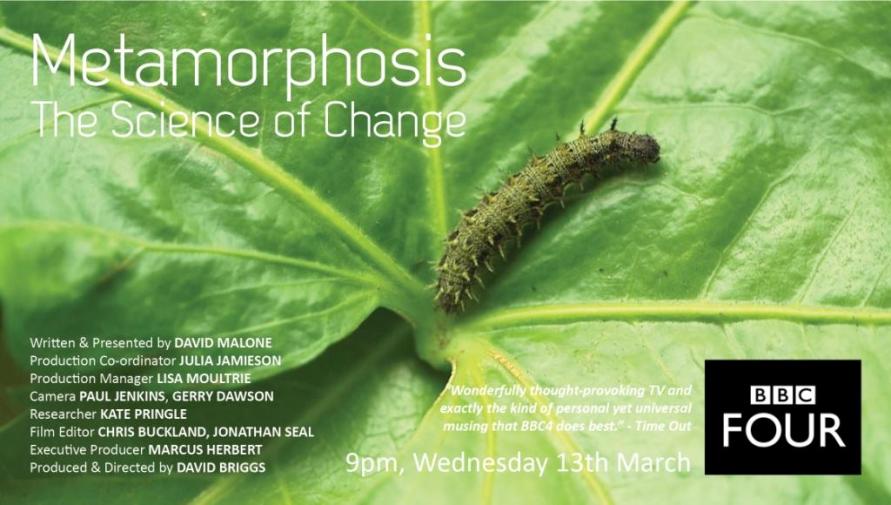 BBC Four could be axed as the corporation tries to boost its drama budget to compete with online video on demand rivals such as Amazon and Netflix. It has been reported that the closure could free up £50 million a year to spend on shows such as Poldark, Wolf Hall, Sherlock and Line of Duty but BBC sources said this figure is speculative at best.

BBC Four is a highbrow arts and culture channel that has been the home to hits such as The Thick of It, Curb Your Enthusiasm, Mad Men and crime drama The Killing. In a major speech today, Director General Tony Hall will say that BBC needs to build on its reputation for ‘creative excellence’, and have ‘bigger and bolder’ drama as its ‘backbone’. He will argue that the TV market is changing because US shows are being more accessible through the internet.