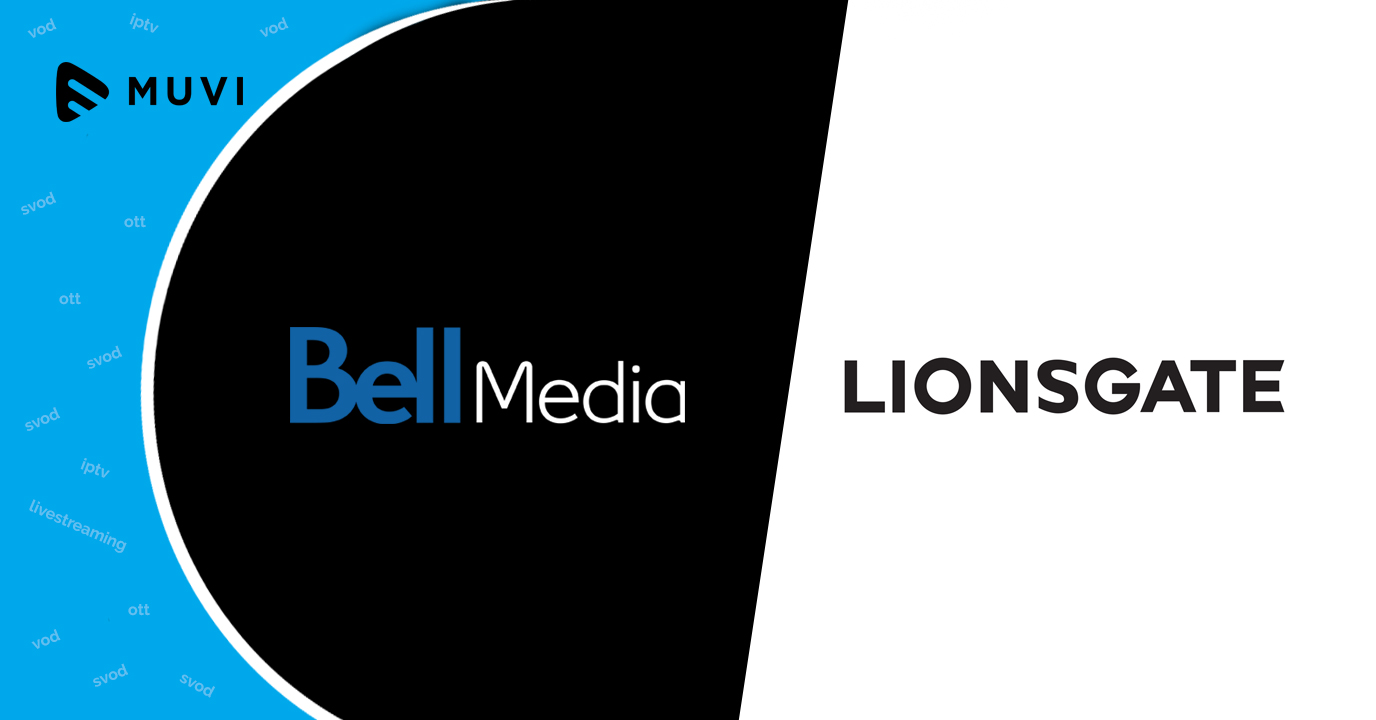 The agreement is a move by Starz and Bell Media to compete for premium subscribers on all platforms and adds to Bell Media’s suite of subscription services. Through this deal, all Lionsgate films will also be available to subscribers of Bell Media’s French-language Pay TV.

Starz, which became a part of Lionsgate in 2016 will be introduced across Bell Media platforms, including TMN and Crave TV. The service will be available on a direct-to-consumer basis.

Chris Albrecht, President, and CEO, Starz, quoted, “Bell Media is one of North America’s elite content companies, and they bring great brand recognition, a massive consumer base, and unparalleled distribution skills to our alliance. This agreement creates the perfect foundation for the growth of Starz in the territory.” 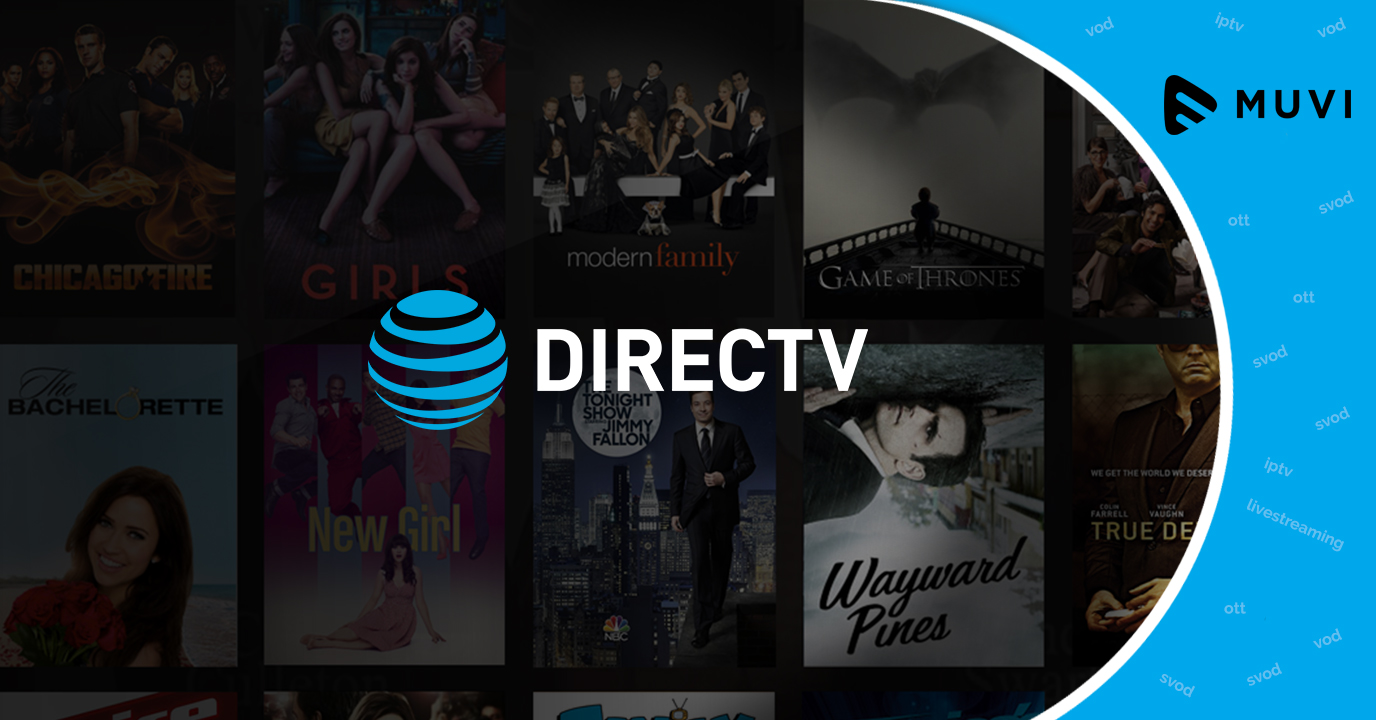 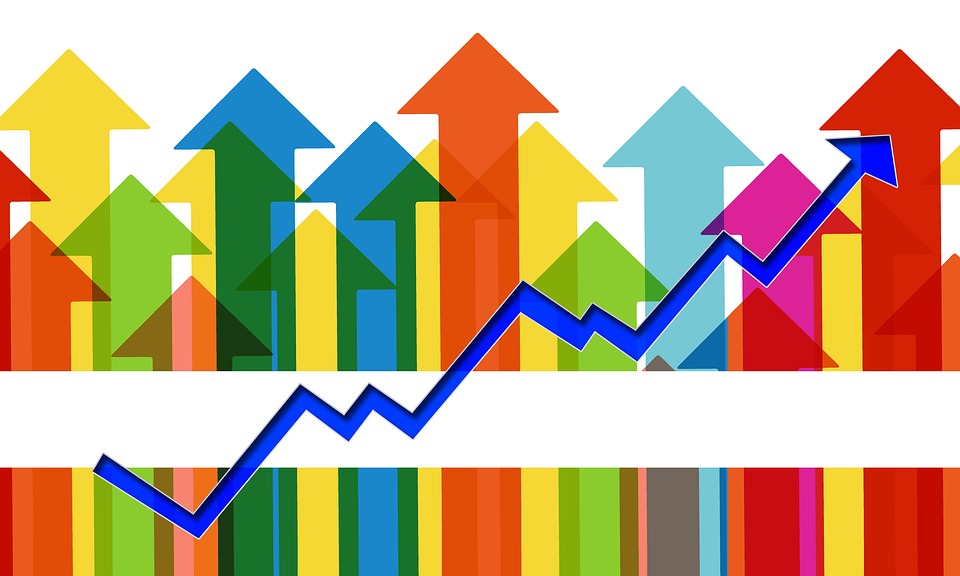