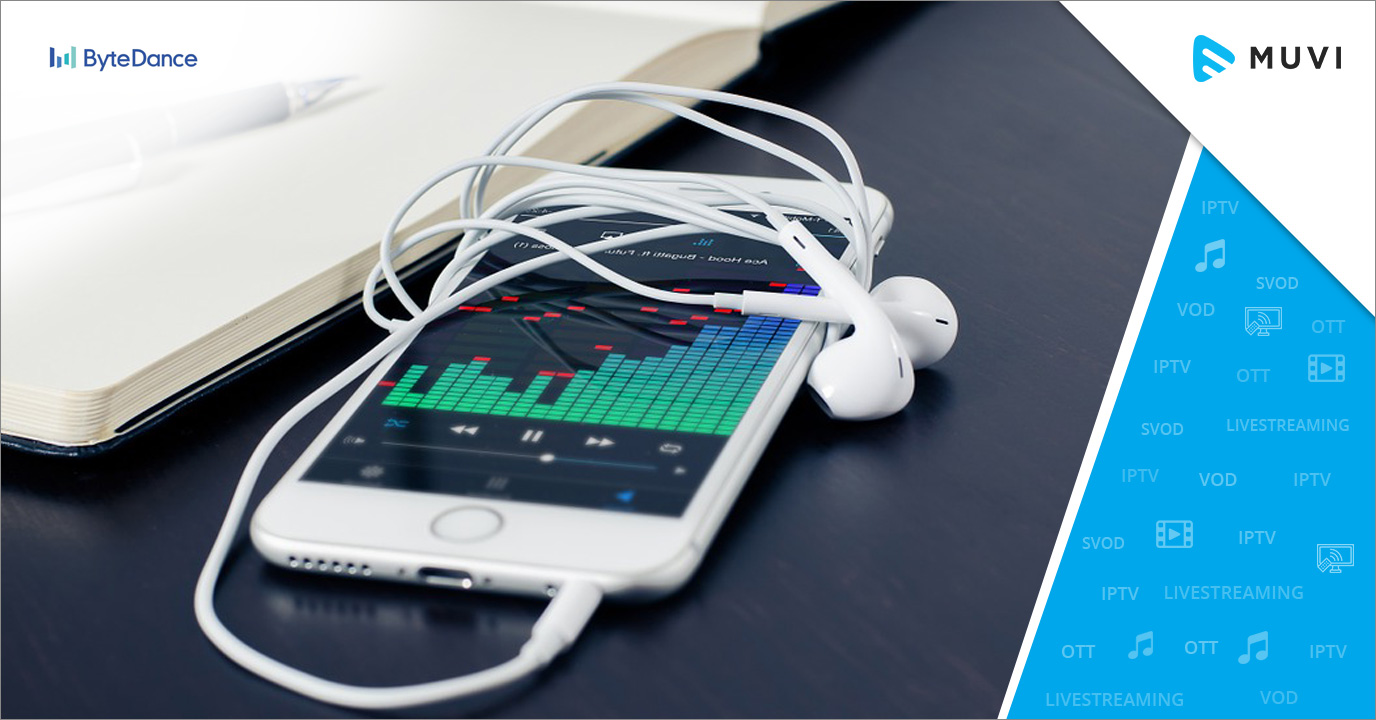 ByteDance, the Chinese internet company behind TikTok, is now in talks to launch Spotify-like music streaming app for the Indian audience. According to reports, the company has already secured deals with two leading music labels in India – T-Series & Times Music and is expected to roll out the services around this fall.

In the competitive Indian market, BydeDance is supposed to compete with leading music streaming brands like Apple Music, Spotify, Gaana, JioSaavn, and Google Play Music. But as ByteDance has already access to 300 million TikTok users in India, it won’t be difficult for the brand to attract subscribers for its music streaming platform.