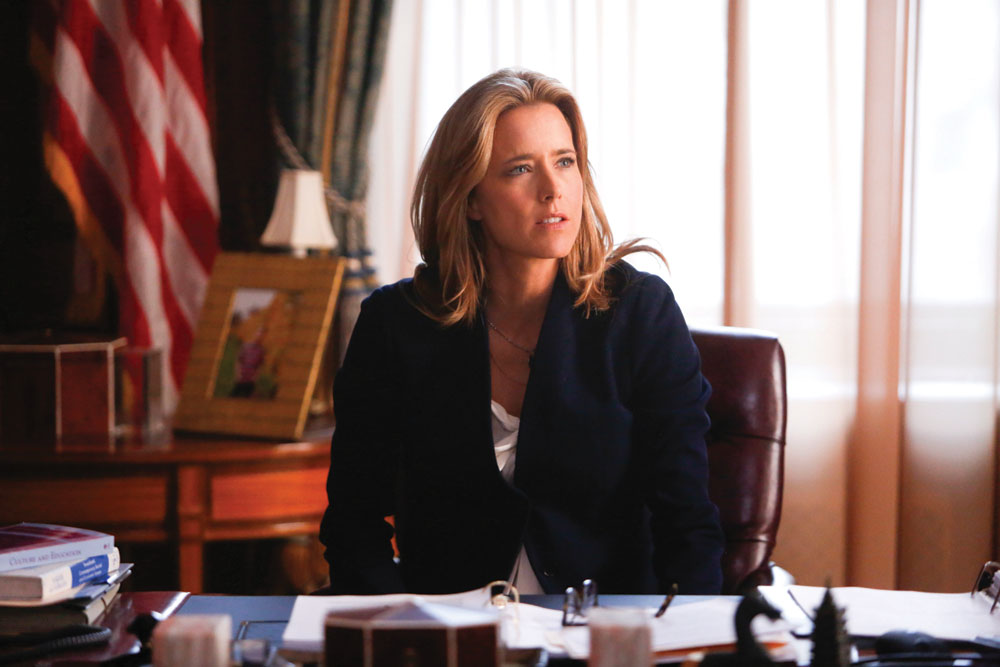 Eastern European region SVOD service Pickbox.tv has acquired exclusive rights to new season CBS shows Madam Secretary and Extant. Pickbox, which operates in the former Yugoslav countries, has already made political thriller Madam Secretary (pictured) available on its Hotbox section, in which subscribers are able to watched subtitled new episodes 24 hours after their US premiers.