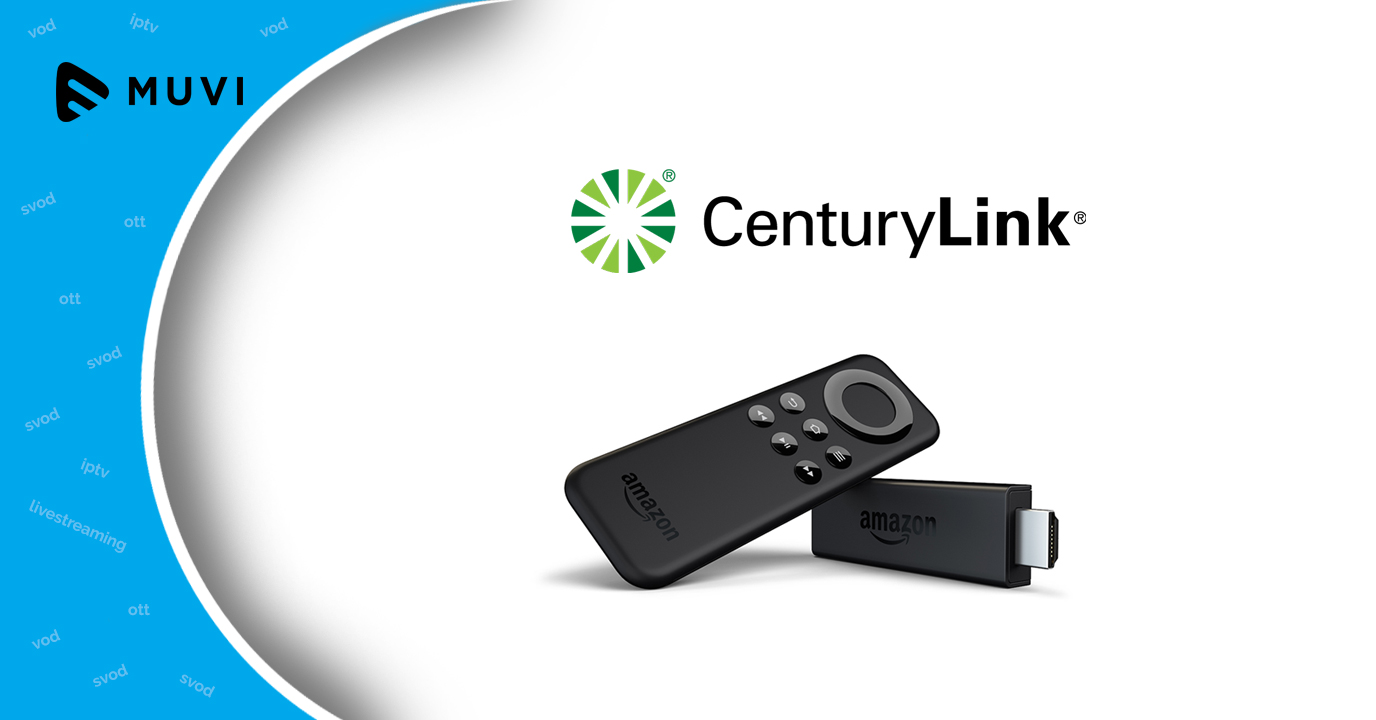 US-based telecom major CenturyLink which had rolled out its OTT TV service, CenturyLink Stream in June has launched an app for Fire TV last week. According to Cord Cutters News,

CenturyLink Stream, which is still in beta form is extending its support by including Amazon Fire TV devices as recognized outputs.

CenturyLink Stream is offered at a basic package starting at $45 per month, including a cloud DVR, subscriptions to several other programming packages, and a few la carte options. CenturyLink Stream is also selling Showtime for an additional $9 per month. Subscribers can simultaneously stream live TV and VOD content on as many as three devices, and install the service on up to 20 devices. 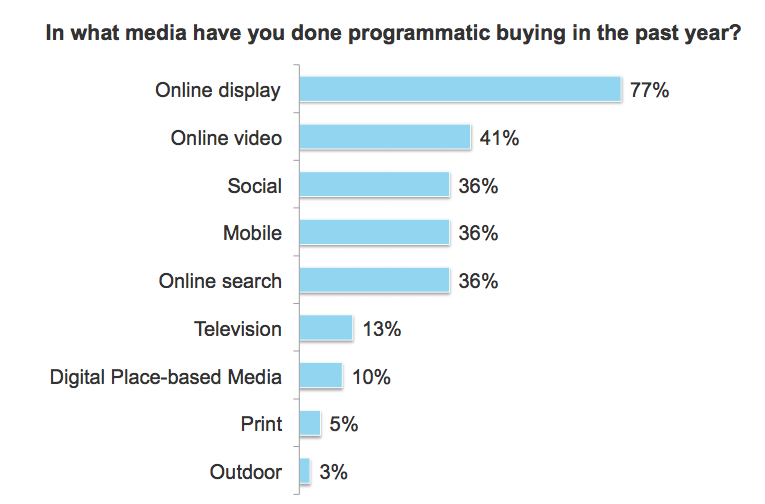