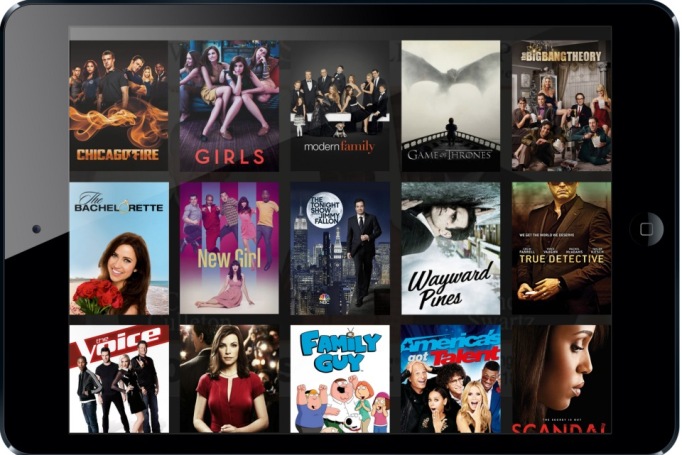 Comcast, the country’s largest cable operator, is responding to the rush of new streaming television alternatives with the start of its own web-based offering that includes a bundle of broadcast networks and the premium cable network HBO.

The new service, which costs $15 a month, represents a bid from a mainstream cable company to stay relevant to a new generation of viewers. Many consumers — especially younger ones — are willing to pay for Internet service but are ditching cable packages in favor of VOD services that are often cheaper and offer more flexibility than the typical cable bundle.

For an extra $15 a month added to a Comcast Internet subscription, viewers will have access to live and on-demand programming on computers and mobile devices from about a dozen networks, along with cloud DVR storage and Streampix, Comcast’s movie offering. Called Stream, the new service will be available in Boston, Chicago and Seattle later this year and across the company’s coverage areas in the United States in 2016.