6 million connected TVs were added last year. This makes more than 50% of all US homes having at the least one TV connected to the internet. According to the NPD Group, homes having connected TVs have an average of 2.9 devices installed. The report revealed that video game consoles were the leading connected devices for internet enabled TV. Video Streaming media players were 2nd, followed by Smart TVs and Blu-ray players.

“Ownership of connected televisions and streaming media players is accelerating while the availability of streaming content is simultaneously expanding. These combined forces will continue to drive increased adoption of connected devices within U.S. households,” said John Buffone, executive director, connected intelligence. He added, “At the same time, as the number of households that have access to apps on TVs rises, so too do the business opportunities for content owners and distributors.” 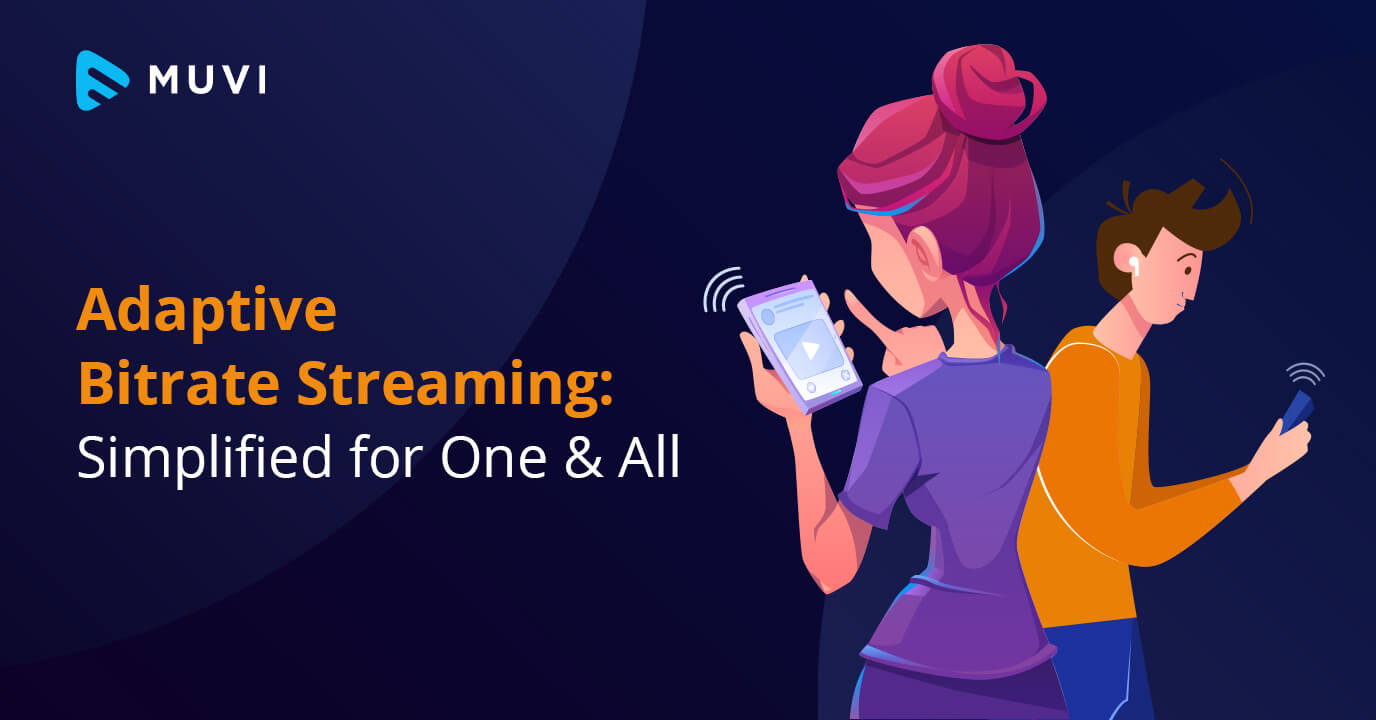 Adaptive Bitrate Streaming: Simplified for One & All