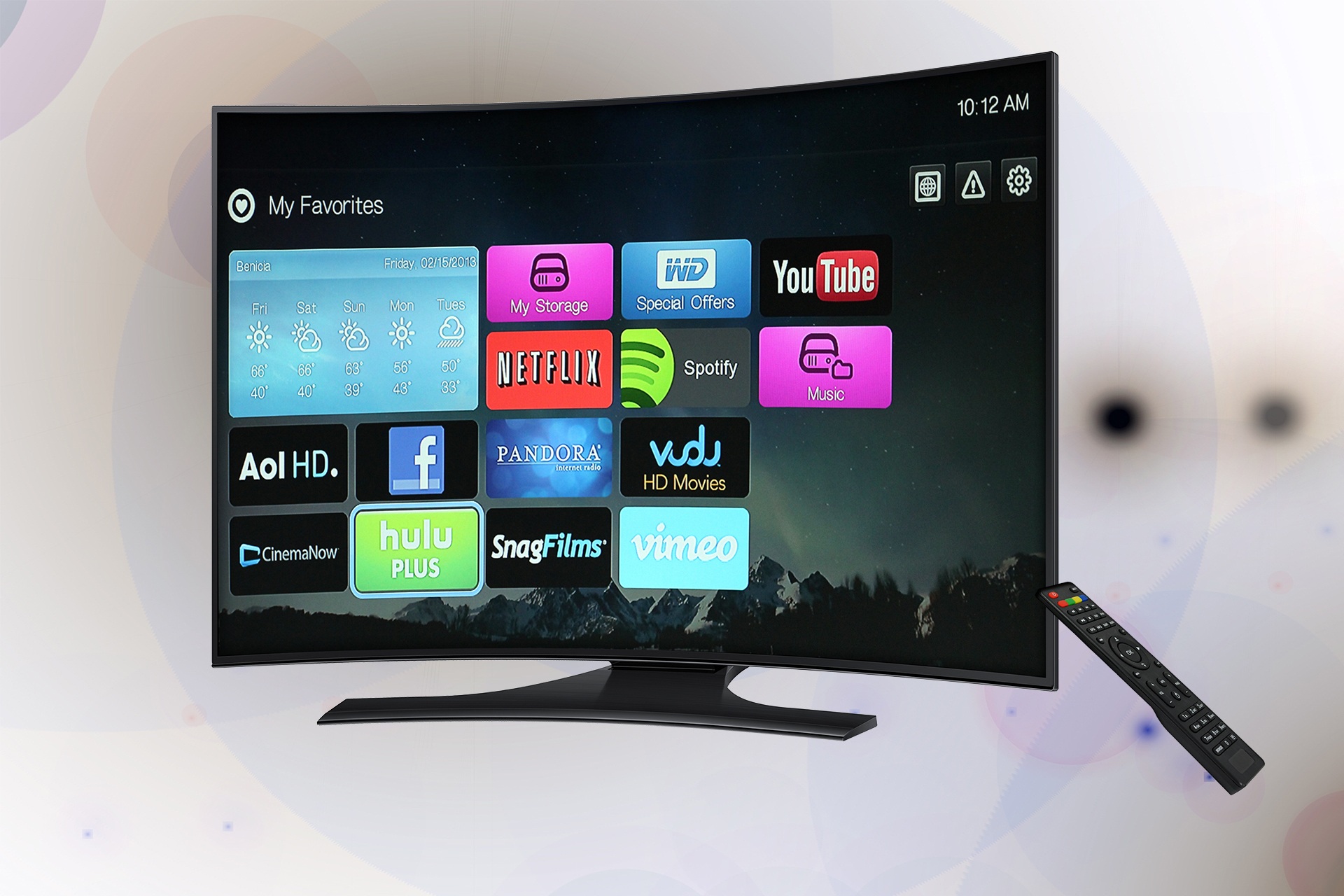 Frontier Communications plans to launch its Vantage TV VOD service in Rochester, New York, by the end of this year. This launch by Frontier lays a new challenge for Charter Communications, which was leading the market for quite some time now. The new video streaming platform is planned to be launched in about three dozen Rochester-area towns.

Frontier also said that it has no intention of competing the leading streaming platforms such as Amazon and Netflix. Instead, they plan to have a specific channel that will be entirely dedicated to Netflix. The launch is just a broader initiative to deliver IPTV services throughout its territories.