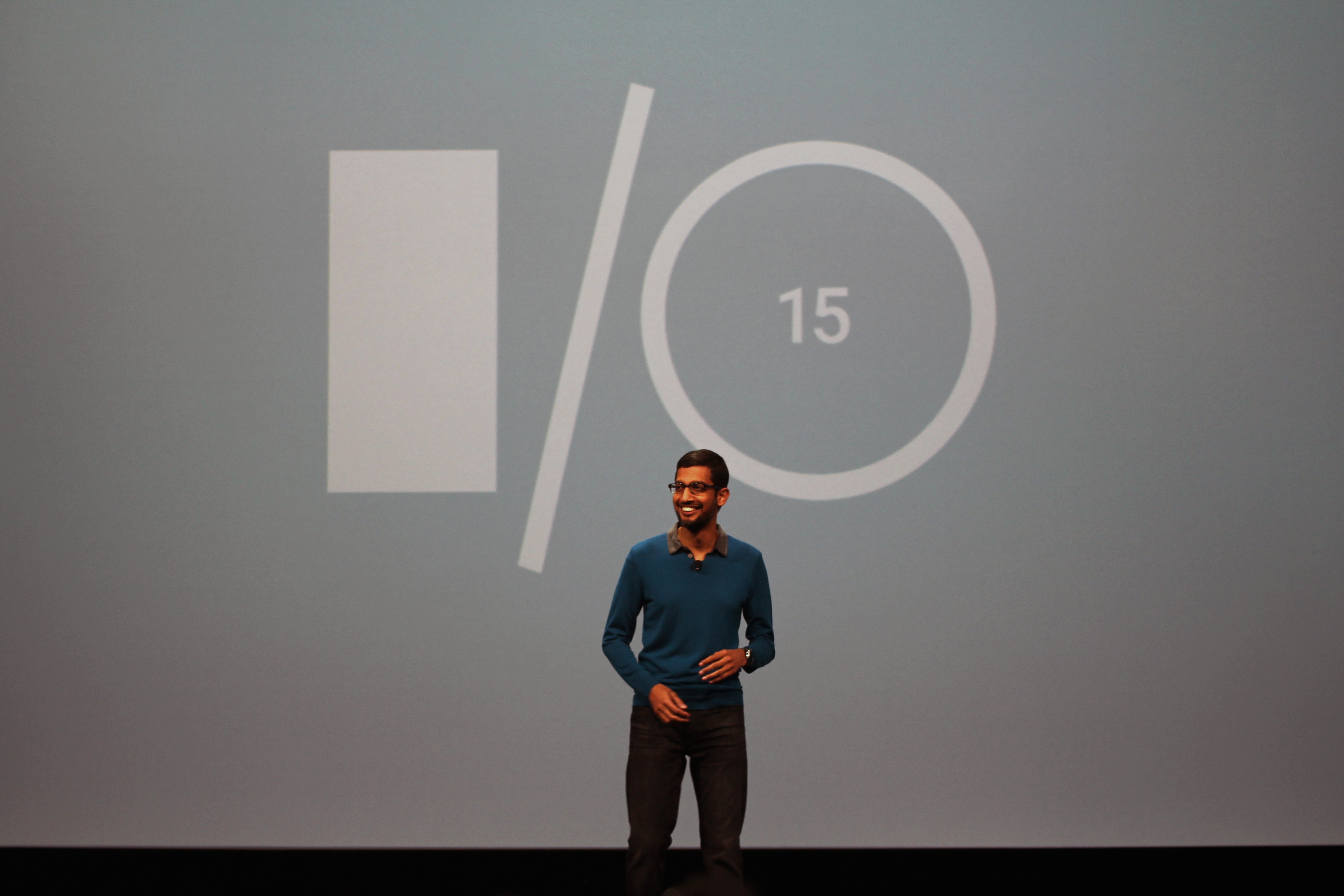 According to a Bloomberg report, Google is all set to launch its virtual reality platform Daydream in the coming weeks. The company is spending huge in virtual reality films and programs as part of plan to prepare content for debuting service. Google is focusing on mobile-based VR.

Daydream will offer a huge range of apps including VOD services such as YouTube and HBO Now. Google will also promote projects from Hulu fund the production of 360-degree videos with YouTube through this service. The launch is scheduled around Q3’16.

How VR video streaming is slowly but steadily creeping in 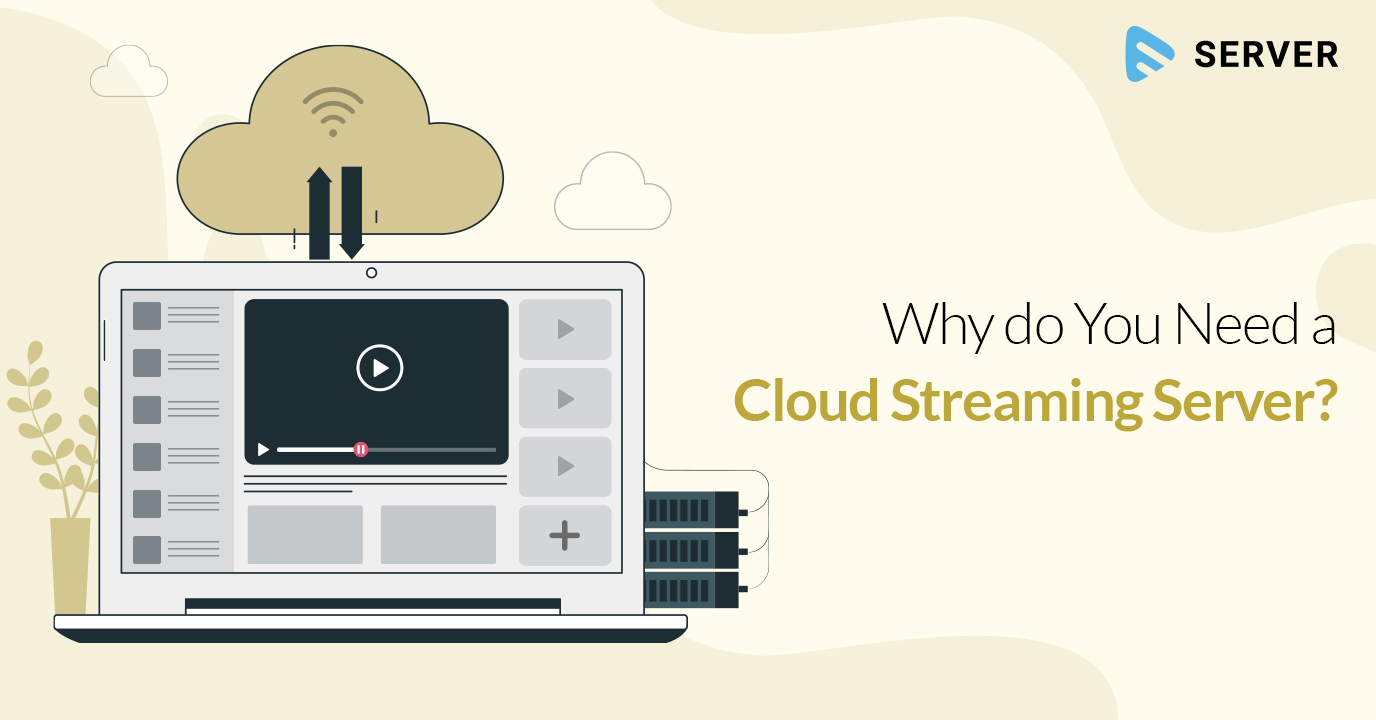 Why do You Need a Cloud Streaming Server? 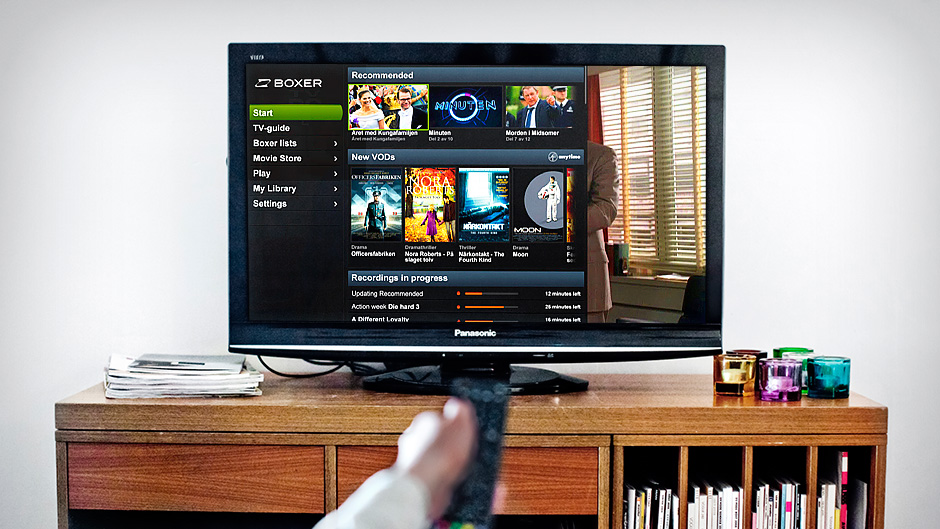 Focusing On User Experience Is 'Smart' For Broadcasters