Following a successful live streaming coverage collaboration during the 2016 FedExCup Playoffs, PGA TOUR has again announced that Twitter will be their exclusive global platform to distribute more than 70 hours of live competition coverage, on a free basis, across 31 tournaments as a remainder of the 2016-17 season.

Twitter will start live streaming PGA TOUR at the CareerBuilder Challenge on January 19, and conclude at the season ending Championship. The Twitter coverage will majorly feature the first 60 to 90 minutes of the early Thursday and Friday morning hours from PGA TOUR LIVE’s subscription OTT platform, on a global basis. The Twitter coverage will also include interviews, pre-game analysis, range coverage, and live competition.

Facebook to make an entry into TV-like programming in June 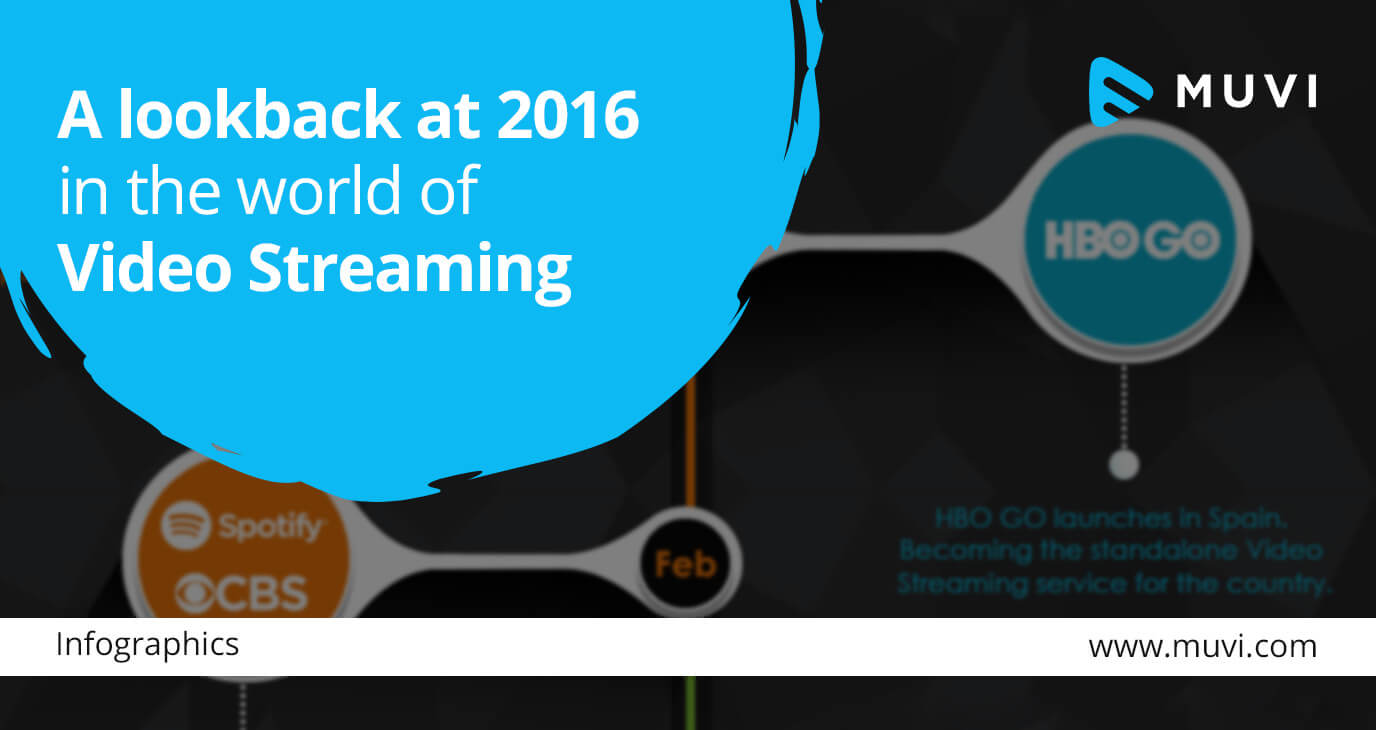 A lookback at 2016 in the world of Video Streaming. 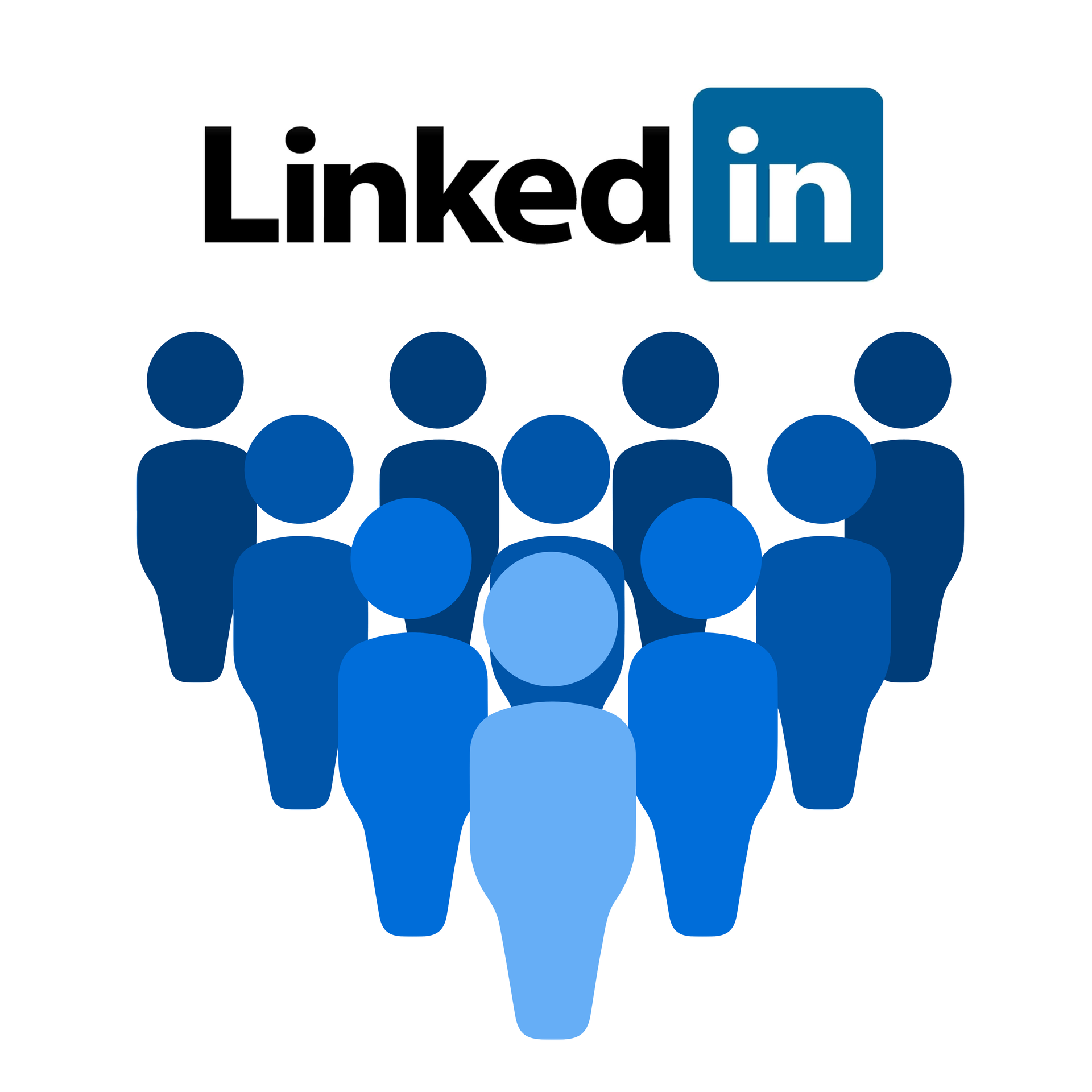