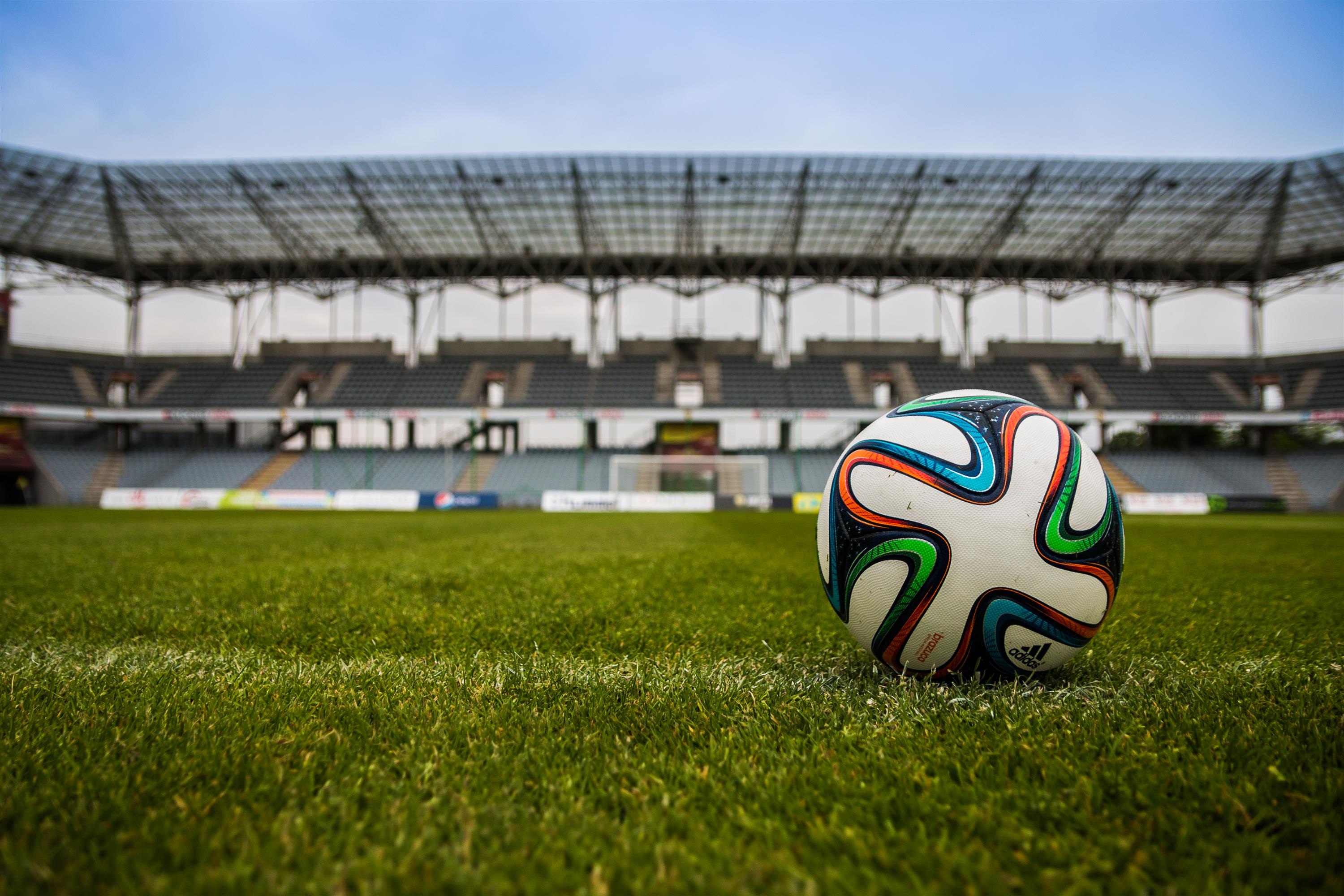 The social media giant Twitter has reportedly signed a big sports live streaming deal with European broadcaster Sky to live stream the final day for soccer clubs in the UK as it heats up the competition with Facebook and Snapchat. “Deadline Day” is very popular among UK soccer players.

Video viewing for UK smartphone users on the rise 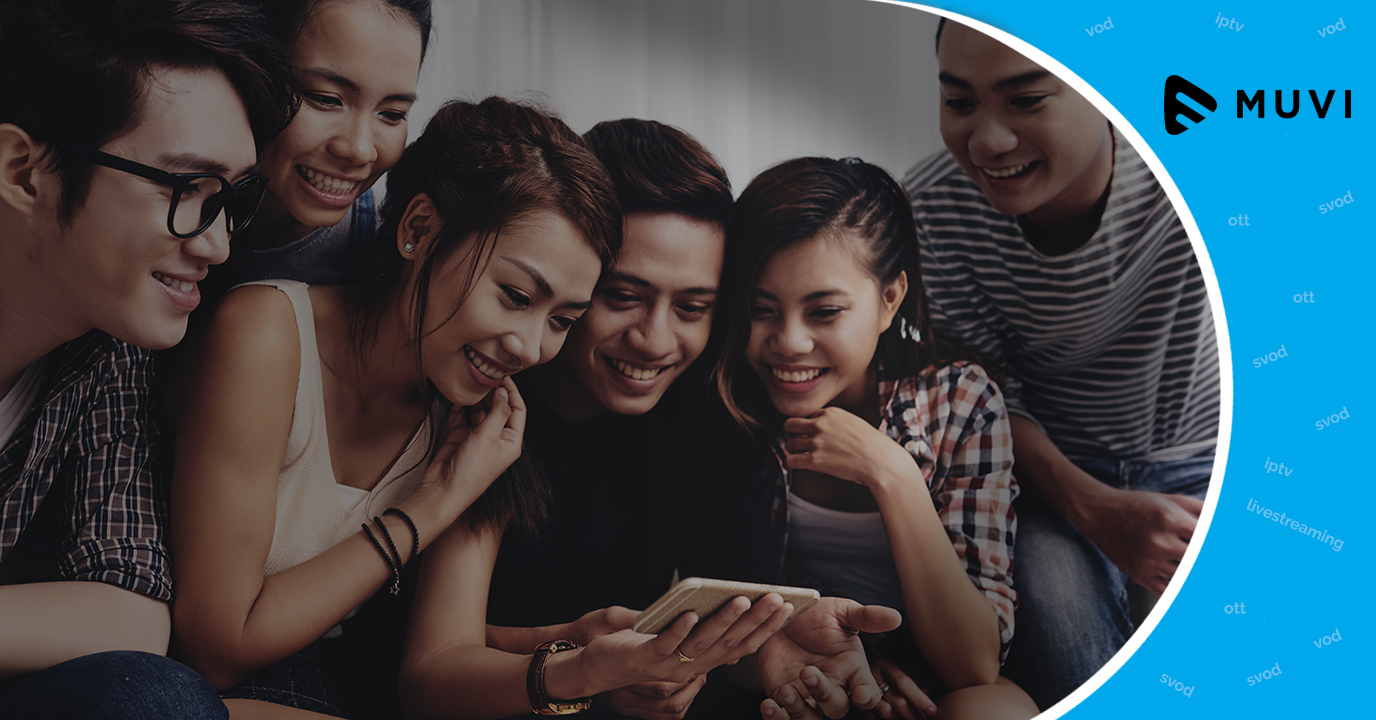 Binge-watching on rise in Malaysia