Whatsapp is now looking to add a video streaming feature to its platform. According to the reports, Whatsapp users will now be able to view a shared video, even before it downloads. Users will be able to play the video while it is downloading as there will be an option of streaming it.

The feature is available for WhatsApp beta 2.16.365 version for Android users. Initially users could only view the videos only after they are downloaded. Now, a play button has been added along with the download option. The feature is similar to video streaming feature on YouTube where viewers can view the parts that have already been buffered. 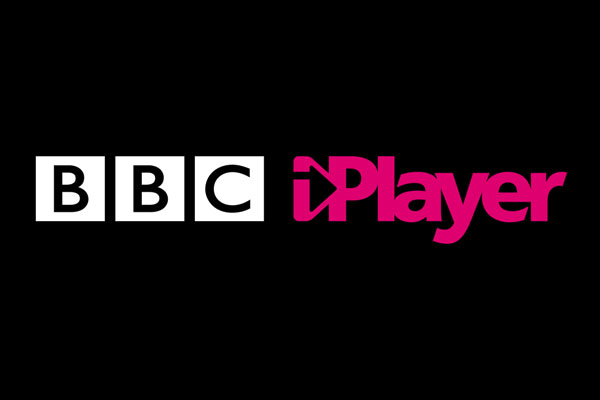 iPlayer boosts 37% due to Summer Sports