Ad spending in India will grow 15.5% in 2016 to Rs.57,486 crore with digital advertising expanding at the fastest pace of 47.5%, media agency GroupM, part of global advertising group WPP Plc., said in its This Year Next Year report released on Tuesday.

According to GroupM, digital advertising spending will touch Rs.7,300 crore on the back of higher investments in cross-screen campaigns. The agency expects Video on Demand (VOD) services to gain popularity in India.

The Asia Pacific region is expected to overtake Western Europe as the second largest market for VOD services by 2020, fueled by the rapid proliferation of smartphones in China and India. 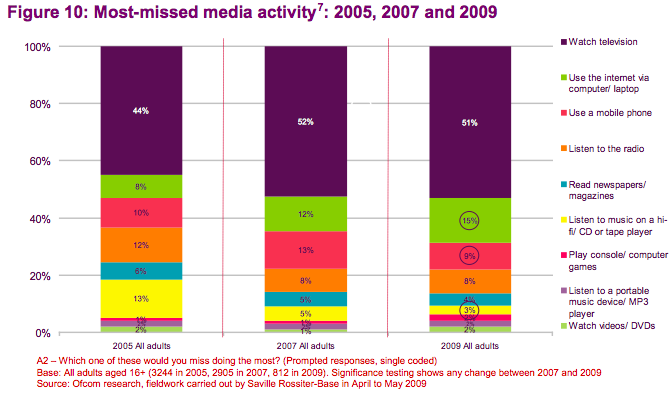 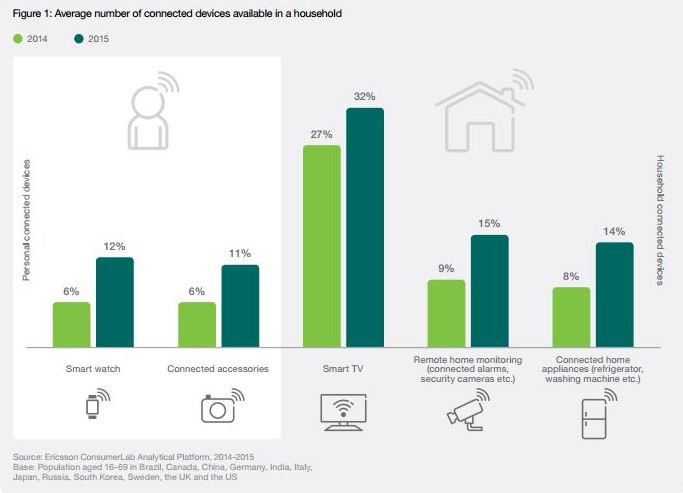