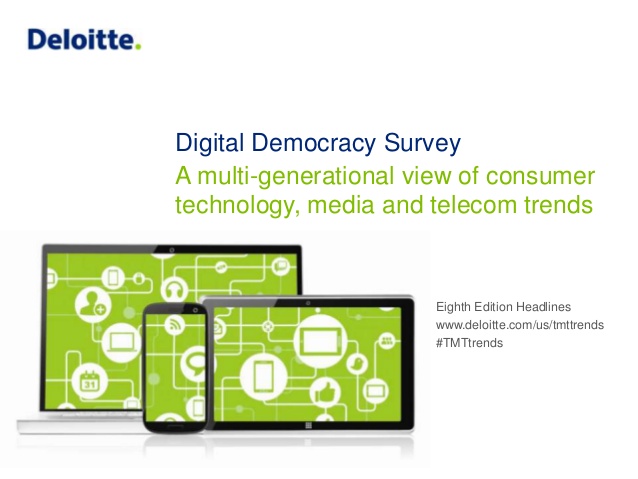 In Germany, traditional TV is still the center of most consumers’ video experience, according to Deloitte. Researchers quizzed 2,000 consumers in the country ages 14 to 75 in April 2015. For the first time, this Deloitte study was tailored to the German market, and took into account specific consumer behavior patterns as well as particular linear and online video on demand offerings available in the country.

The survey yielded no real surprises, but does provide a detailed snapshot of current TV and video consumption in the country. This landscape is still dominated overwhelmingly by the classic television scenario: consumers watching linear, broadcast TV on a TV set. Some 37% of those polled said at least 95% of their video consumption time was traditional viewing.