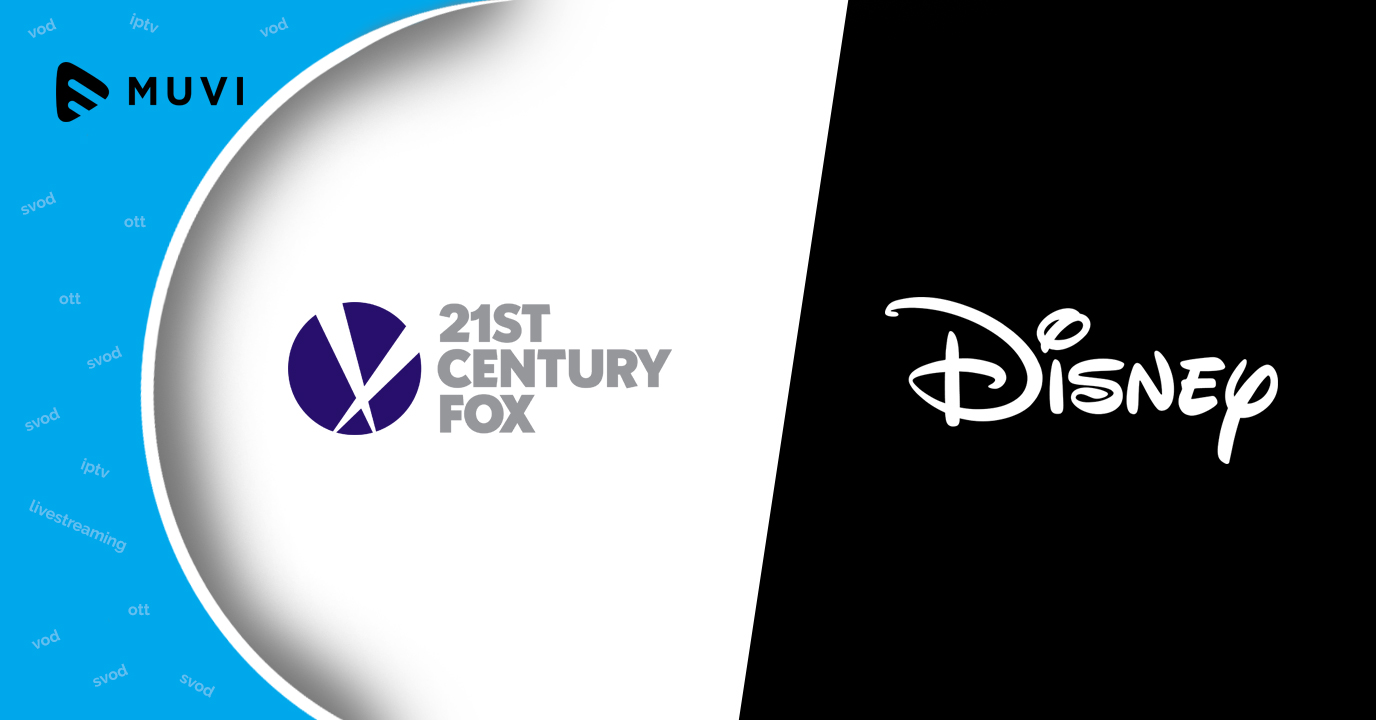 According to The New York Times, Disney is buying a stake in 21st Century Fox, in an all-stock deal valued at around $52.4 billion. The deal will relieve Rupert Murdoch of his entertainment assets.

This deal will promote Disney’s new streaming platform due for launch in 2019, giving the company the rights to premium assets such as the original Star Wars trilogy, the Avatar movies, The Simpsons, Planet of the Apes,  Ice Age series, etc.

The merger will also make Disney the owner of the Fox television studio and networks including FX, National Geographic, and more than 200 international channels. It will also give Disney majority control of the streaming service Hulu and Turner Broadcasting System i.e. Time Warner.