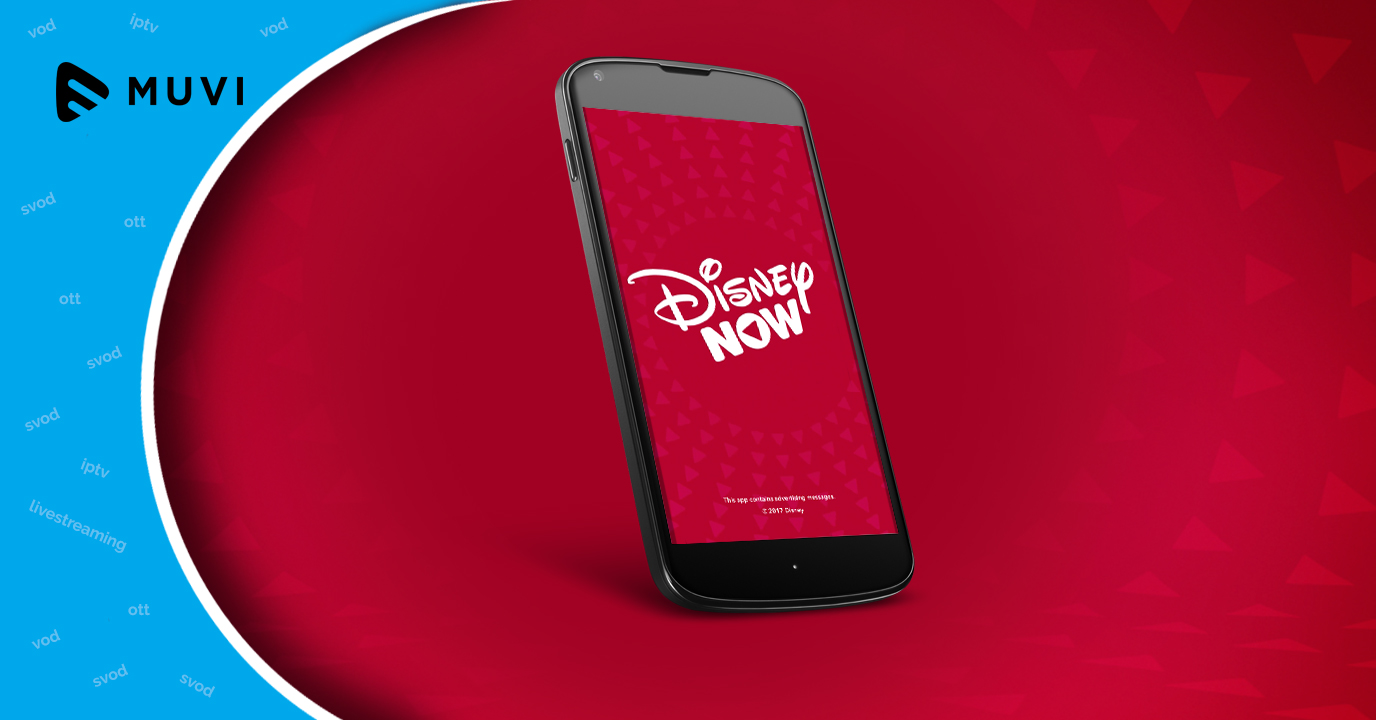 Disney has launched a new app called DisneyNOW which is a merger of three Disney channel branded “watch” apps.