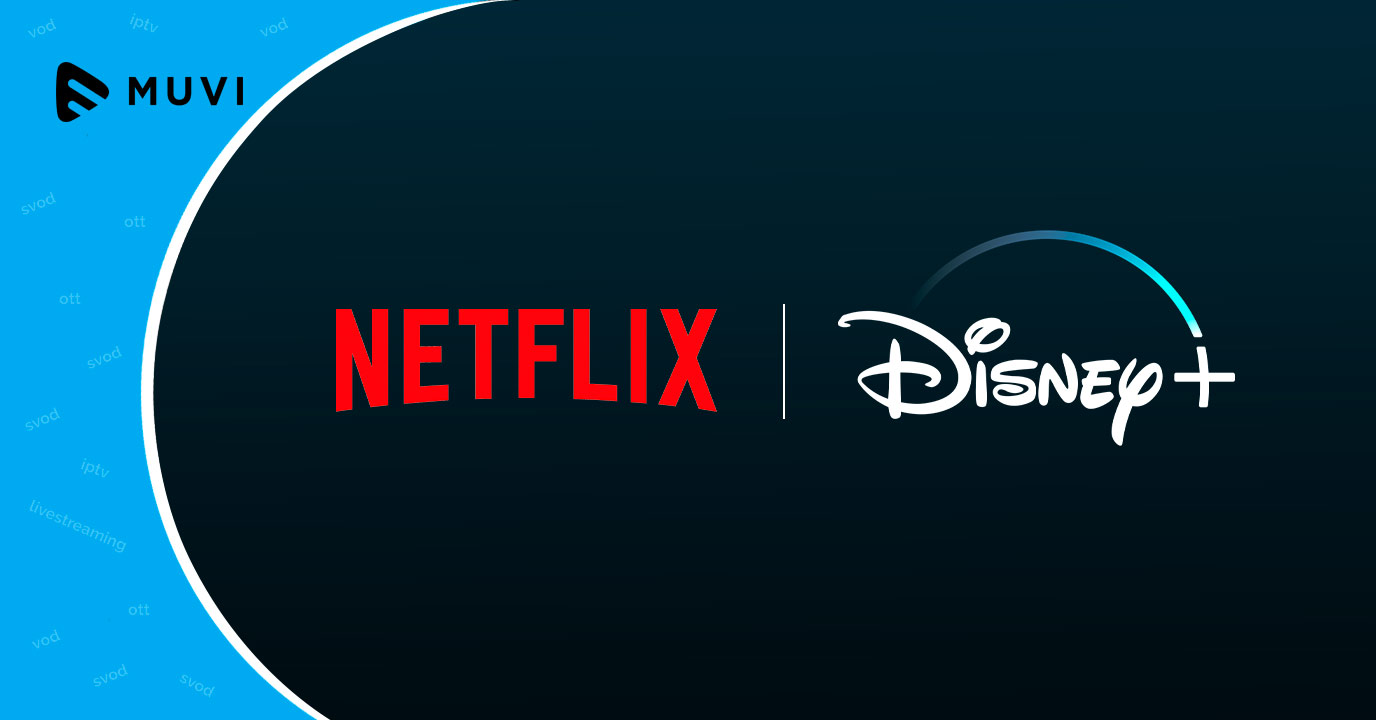 Disney entered the video streaming world in 2019, especially at a time when the streaming market was booming, but despite their late entrance, within sixteen months, Disney has clocked 100 million subscribers, a feat Netflix took them years to achieve.

While popular TV shows or movies might get Netflix back in the game, the support of Disney classics, Marvel, and Star films is proof that the attention of multiple age groups can be captured by Disney alone.

Holding 100 million subscribers and being the owner of two popular streaming services, Disney CEO, Bob Chapek is determined, ‘’The enormous success of Disney Plus, which has surpassed 100 million subscribers, has inspired us to be even more ambitious, and to significantly increase our investment in the development of high-quality content.’’