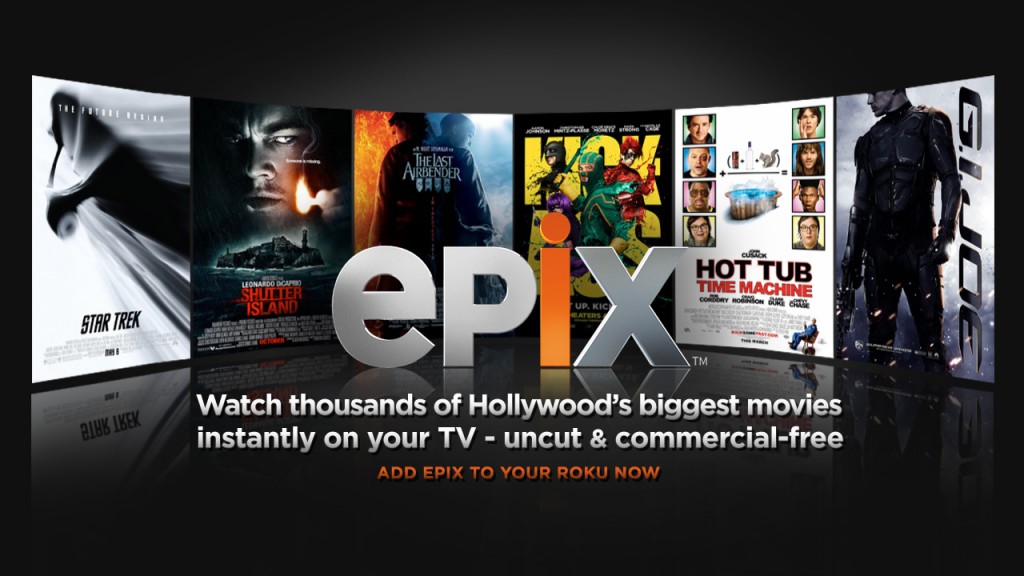 Major Hollywood films like “Hunger Games: Catching Fire” and “World War Z” will be shifting from Netflix to Hulu in coming weeks, as pay-TV channel Epix switches up its streaming partners.

The moves reflect a broader trend in the online video on demand business as Netflix Inc. continues to become pickier about paying for rights to TV shows and movies that can be found elsewhere. At the same time, a newly aggressive—yet, for content owners, more accommodating—Hulu is ramping up its content spending to challenge Netflix’s dominance.

Netflix said Sunday that it had allowed its deal with Epix to lapse at the end of September because the streaming-video company is trying to move away from nonexclusive content toward its own original programming and exclusive rights to movies.

Epix is owned by MGM, Lions Gate Entertainment Corp. and Viacom Inc.’s Paramount studios and has the rights to high-profile films like “Transformers: Age of Extinction.” In addition to its deal with Netflix, Epix signed a deal with Amazon Prime Instant Video in 2012 and announced Sunday that it has just signed a deal with Hulu starting in October.